The Rotting Zombie's News Anthology for 4th May 2022 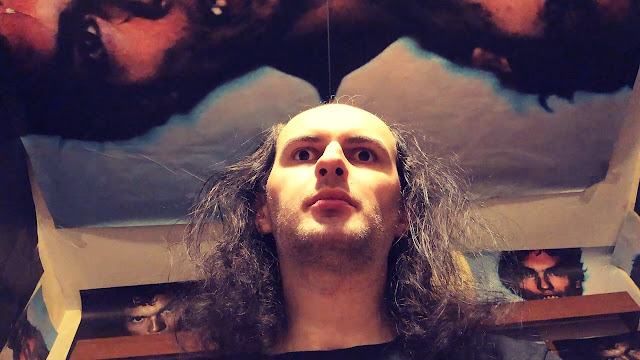 May the fourth be with you! I definitely wouldn't class myself as a huge Star Wars fan though I do enjoy the movies. That franchise has been something I've covered before on this site, notably with Joe Schreiber's 2009 zombie novel Star Wars: Death Troopers and the 1997 children's horror book Star Wars - Galaxy of Fear: City of the Dead. I'm going to lead off the news this week with something that just missed out on getting into my April news round-up last week.

We Put the World to Sleep has finally wrapped principal photography, with the indie film having been seven years in the making. The film was shot in over thirteen cities and villages over Turkey, Romania and Ukraine (before the awful invasion). What makes this film exciting to me is that it comes from Adrian Tofei, the man behind the wonderful found footage horror Be My Cat: A Film for Anne in which he played the very real feeling main character. This film is about a couple (played by Tofei and his real life partner Duru Yücel-Tofei) who are playing characters in an apocalyptic movie, but get so into their roles that they secretly set out to end the world for real. Tofei has described the partially improvised film as "the most difficult and ambitious project he ever did", while the press release states 'The multiple film-within-a-film meta layers, coupled with a screenlife approach blur the lines between what's real and what's not, resulting in a mind-bending and challenging movie'.

Apichatpong Weerasethakul's metaphysical-drama Memoria comes to digital platforms from 20th June, and on a special collector's edition Blu-ray on 25th July. The award winning film (Jury Prize at last year's Cannes Film Festival) stars Tilda Swinton as a woman who is awakened by a loud bang that only she could hear. This becomes a 'meditative exploration of memory and the human condition' as she sets out into the city in search of an explanation for this sound. 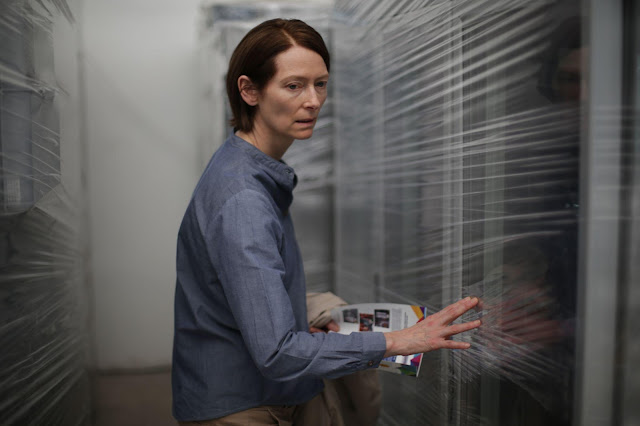 Some highlights now for the May releases on the Arrow streaming service. The most interesting thing from my viewpoint is the arrival of all the Puppet Master films, if you have yet to see these I suggest you do, being about a collection of living dolls designed to butcher and maim their victims (including one with blades for hands and one that has a drill for a head). Vinegar Syndrome Collection: Vol IV brings more underground gems, including prisonsploitation Fugitive Girls, Sweet Trash and Runaway Nightmare. There are also films from exploitation director Norman J. Warren, Spanish genre filmmaker José Ramón Larraz and The Bronx Warriors Trilogy from Italian director Enzo G. Castellari.
On June 19th Mark O'Brien's The Righteous hits the service. This is a dark chiller about a man who is struggling with his faith. One night a mysterious stranger arrives at the home of him and his wife and claims to have been lost in the woods. Soon it becomes clear he isn't who he seems. 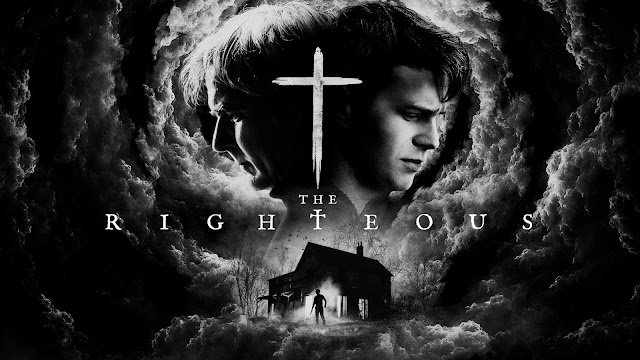