The Rotting Zombie's Round-up of Horror News for April 2022 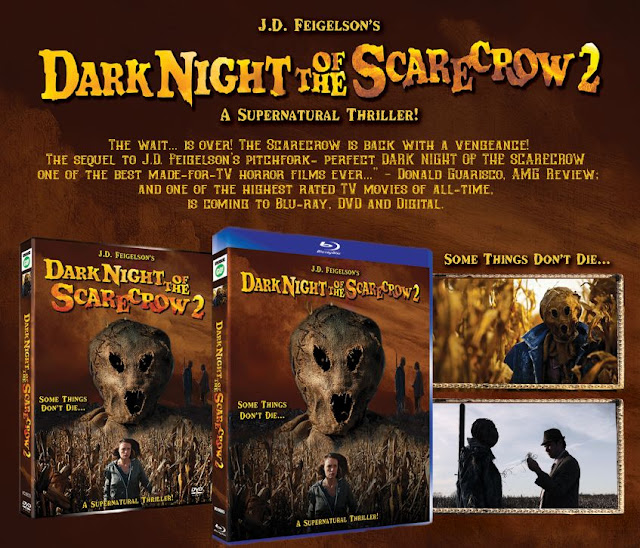 Ragnarok must surely be coming for my inbox is pretty much up to date when it comes to news. Here's to some news that is actually relevant rather than months out of date! On a personal note, I am finished with Ghostwire: Tokyo, this spook-em-up had a review earlier in the week.

Arrow Films are to release Quentin Dupieux's surreal comedy Incredible But True in the UK, US, and Canada. This is about a husband and wife who move into the house of their dreams only to discover a life changing secret within the basement. While not a horror, this is said to feature time travel, a concept that I love. Incredible But True is aiming for a release this Autumn.

Releasing on May 31st from Bayview Entertainment on DVD is Kieron Hawkes' Piggy, a movie I reviewed on this site some ten years ago. The film is about a young man who after the murder of his brother meets up with a violent man named only as 'Piggy' who purports to have been a friend of his brothers. With Piggy's assistance, the young man is put on a dark path towards justice.

Not so much horror news, but interesting nonetheless, JustWatch have released a performance review of streaming platforms in the UK. As expected (currently at least), Netflix remains the largest platform, though is closely followed by Amazon Prime. Disney + had the most gains in the first quarter, while I was surprised to see Apple TV+ having 6% of the market share when there is barely anything really on it. I miss the days of just a few streaming platforms as the increase in these sites splits up the content in way that isn't good for people when it comes to cost, though it does increase competition which is hopefully a good thing here. 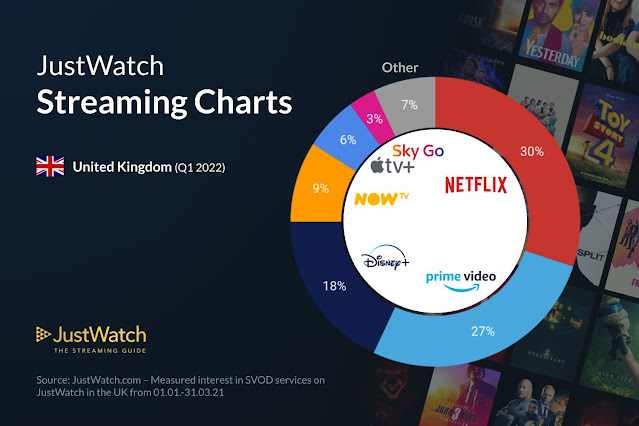 Dark Night of the Scarecrow 2 is coming to Blu-ray and DVD on May 10th from VCI Entertainment. This is a sequel to the made for TV feature film from way back in 1981. Apparently the first movie is what led to the 'evil scarecrow' subgenre of horror. In this sequel, a single mother, Chris (played by Amber Wedding) and her son, Jeremy (Aiden Shurr), move to a small rural town. One day Chris spots an old scarecrow and accidentally reawakens a long dormant evil. This was written and directed by J.D. Feigelson, the writer of the original film.
May 31st sees the DVD arrival of Elevator via Bayview Entertainment. In this film nine strangers become trapped in a Wall Street elevator where bad things begin to happen. This sounds similar to Devil but no idea if this one has a supernatural element to it or not.
Posted by Daniel Simmonds at 15:14