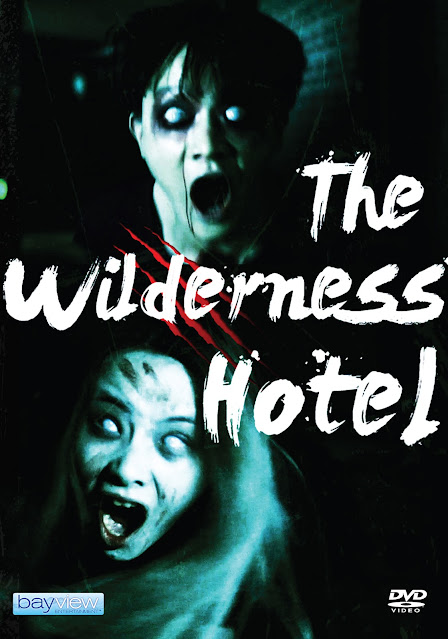 Hey there, another small news post to round out my weeks five blog posts. In February nu-metal band Above Snakes released their horror focussed video for track The Broken Ones, which is the follow up to their track Nothing to Lose. The track, which is designed as an anthem for society's outcasts is horror themed, filmed at the Haunted Overload in Lee, NH, and directed by lead singer Johnny Skulls and guitarist Dax Dabs.
On March 22nd The Wilderness Hotel came to DVD from Bayview Entertainment. This was directed by Dawei Lee, stars Xiao Xi Wang and Ge Ling Gao, and is about a strange creature from the Earth's interior who arrives at a remote hotel in order to infect the staff and guests there. The film is in Mandarin with English subtitles.
Finally, and back onto music news, goth rock band Metamorph released their track Love in the Wreckage, which was released in time for Valentine's day a couple of months back. The song is about 'a story of life in today's chaotic world. It's a transmutation of the world's chaos into love; a tale of light in the dark'.
Posted by Daniel Simmonds at 10:22