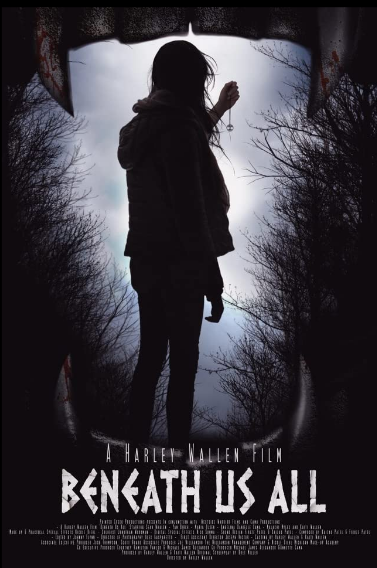 Today's post will focus on film news, and so without further ado onto that news. The poster for upcoming horror/thriller Beneath Us All has been revealed. The film is about a foster child who discovers something buried in the woods. This sounds like it is a vampire film, but one that the press release states 'begins as an epic Viking tale before it settles in todays Maine'. The film is in the late stages of post production with the film intended to be completed by the end of April.

The Boo Hag is a horror that aims to bring Gullah Geechee (descendants of Africans who were brought to America as slaves) culture to film. Coming from Film Deco and starring Basil Wallace and Lance Nichols this is inspired by the Gullah Geechee folktale of the titular Boo Hag; a demon that in daytime appears to be a beautiful woman, while at night she is a creature of nightmares. This is due for a release later on in the year during the Halloween month of October.

If I Can't Have You is a new thriller that comes from directors Matt Santia and Peter Poulos. This stars Tennille Taraszkiewicz, Todd Calvin De Pew, Santia, Brian Boynton, Mandy Logsdon and Harley Wallen and is about a psychologist who finds themselves the unrequited attention of a model, an ex convict and an overprotective sister. This out now now via Midnight Releasing.
Next for today is a clip from Matt Leal's ShadowMarsh which stars Mike Ferguson, Ellen Woomer, Piper Tomlin, Jacob Tomlin, Lew Temple, Dave Sheraton and Felissa Rose. This one is about a man and his niece who return to their hometown and discover a secret about an ancient evil in the nearby forest. The film is available here.
The Nightgown will be Jared Masters' 17th feature film and reportedly his final one. While little has been revealed about the story, it is set to take place in the mid 1970s with three girls from a finishing school seeking out a haunted cabin. The film has so far announced Elizabeth Rath (Quartz Vein), and Randy Masters among the cast and is due for an October 2023 release. There is currently an Indiegogo campaign running which can be found here. The press release states '(it)...will be a cinematic movement like non other, a pulsating neon night terror simmering with ghouls, girls and a mischievous groundsman'. 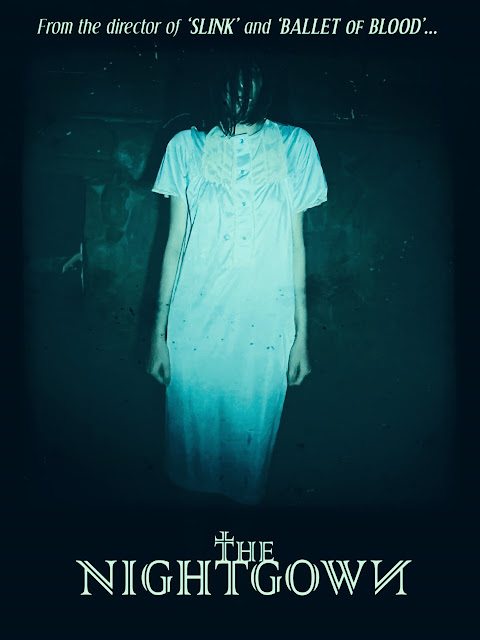