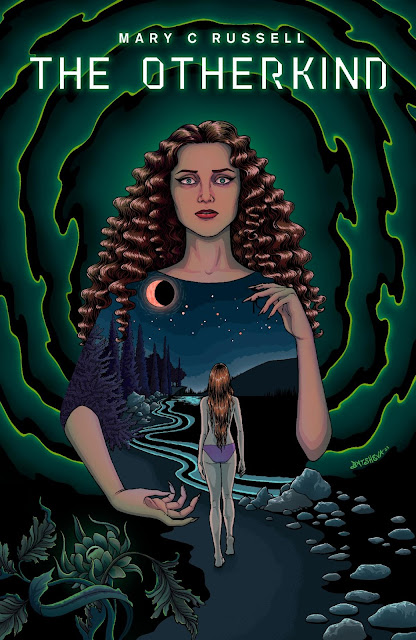 Another small news post for this week. On a personal note I have finally moved on from Elden Ring so I may have more motivation to do more work on my blog. There is a load of admin I need doing on the site as I have far too many links pointing to someone else's domain (due to them snatching up my old domain name when I was too slow to renew it last year).

The latest Scream film is now available on digital to download and keep, and has also came out on 4K Ultra HD + Blu-ray Steelbook, 4K UHD, Blu-ray and DVD. I haven't actually seen the film yet so can't comment on its quality, I certainly do want to check it out though as I have enjoyed most of the series. The release comes with a host of extras including filmmaker commentary, interviews with cast old and new, a look back on the work of Wes Craven, as well as deleted scenes. The synopsis for this Scream is that twenty five years after the events of the original film, a new killer has emerged.

The first trailer for Mary C. Russell's The Otherkind has been released. This film is about a mountain lake town which begins to implode after many of the residents begin to change. Russell has stated this was inspired by the Irish folklore of the selkie. The Otherkind is due to debut on the festival circuit later this year.

Slightly late, but the April releases for the Arrow streaming subscription service have been announced. They include the darkly comedic Spanish film, The Sacred Spirit (a must see). Other releases include among them sci-fi body swap movie, Rest in Pieces: The Passing, The Battle for the Lost Planet, Mutant War, possession slasher sequel Beyond the Door 3, and Henry Portrait of a Serial Killer. 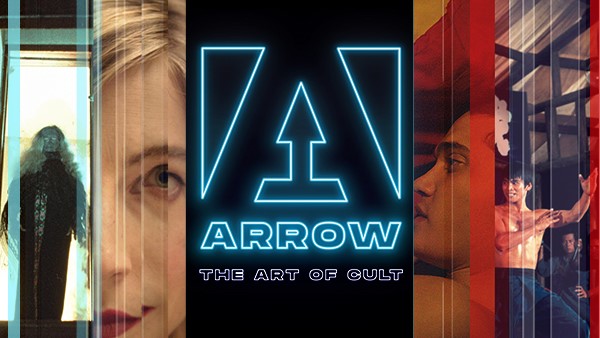