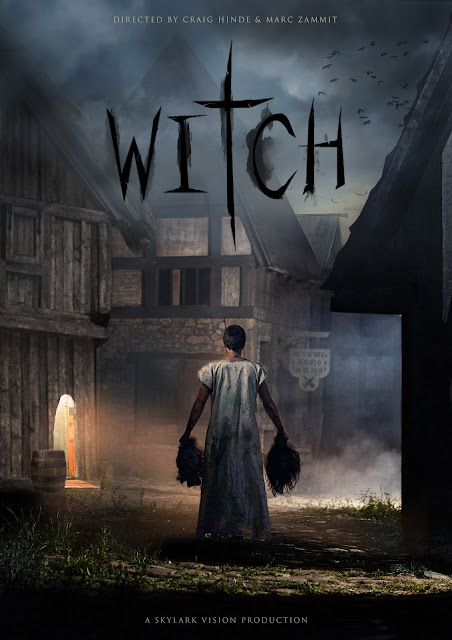 For today's news post I will be starting to cover all the backlogged news sitting in my inbox from September and October of last year, a time where bizarrely it was golden, at least compared to the horrors of the present time!

On October 1st Deranged Foxhole Deduction became available on Troma Now. In this bizarre short film, a man kills his roommate and a few others before a detective arrives to investigate. In my review of Deranged Foxhole (which was one part of the whole film) I was first introduced to Nicholas M. Garofolo who really made an impression. Also added will/has been another short film in a similar vein, the surreal Twenty Twenty.

KyN is author Christopher M. Fink's latest horror novel and concerns werewolves. Set in the present, lycans now live in secret among the humans they used to rule. Darrus is one such lycan, but he has to contend with Clay, a fellow lycan who is determined to have the creatures rise to the top of the world order once again. KyN is available on Amazon. 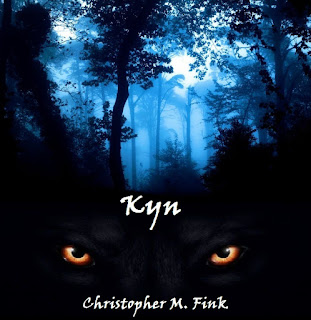 On October 19th Arrow Video US released Yokai Monsters Collection. This limited edition 3-disc Blu-ray set is made up of the Japanese monster and ghost films 100 Monsters, Spook Warfare and Along With Ghosts that are on the format for the first time. Also included is 2005 film The Great Yokai War from cult director Takashi Miike.
October 26th saw the release of Dario Argento's classic Deep Red on 4K Ultra HD Blu-ray, said to be one of the most iconic Italian films ever created. This includes both the 127 minute original Italian version, as well as the 105 minute export version. This release comes with a collector's booklet, double-sided foldout poster, six lobby cards and more.
He Came from the Swamp: The William Grefe Collection also released on October 26th. This 4 disc-set includes seven different films from the director, all restored using the remaining film elements.
Finally for today, Skylark Vision has been filming its first feature film Witch. This is a medieval horror fantasy film that takes place in England in 1575. In this, William must prove the innocence of his wife Twyla who is accused of being a witch. This was directed and produced by Craig Hinde and Marc Zammit and features Russell Shaw, Sarah Alexandra Marks, Ryan Spong, Fabrizio Santino, Mims Burton, Anto Sharp, Daniel Jordan, and Neil Bailey among its cast. The film is due to be completed by Spring 2022 for a global release.
Posted by Daniel Simmonds at 10:22