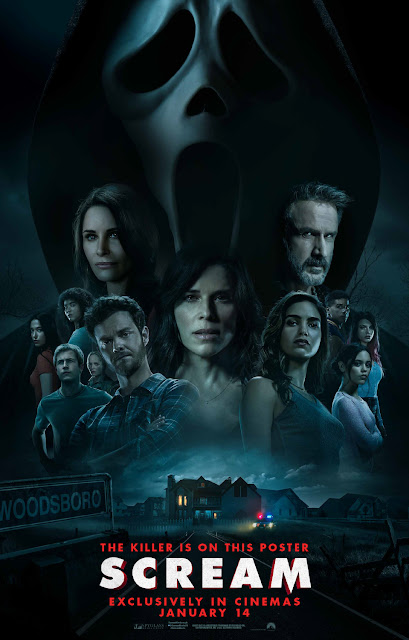 It is nearly Christmas Eve and a miracle has occurred. For the first time in around four years I don't actually have to work on that day, looking forward to having a lazy day watching such Christmas greats as Home Alone and Batman Returns. Onto the news.

I had a reminder on my phone titled 'Dark Matters'. I was baffled as to the meaning before I realised this was relating to Dark Matter Films. They have re-launched their YouTube channel as Dark Matters. This channel includes the 4 million view short zombie film Still (well worth a watch). They are currently looking for new content, with the hope they can act as a publishing platform for horror filmmakers worldwide. Starting in January will be new shorts coming every week, as well as originals from Dark Matters, such as the award-winning post-apocalyptic thriller Off Grid (starring Game of Thrones' James Cosmo). Before that there is the festive horror Santa Baby (directed by Jonathan Zaurin). Filmmakers can contact the channel at darkmatterfilms.co.uk/contact.

The news for the new Scream keeps on coming, in recent weeks there have been a slew of posters and now a featurette is out. The is a minute and a half and introduces the cast of the new movie. Again, for those not in the know this latest one takes place 25 years after the events of the first film and once again reunites all the old familiar characters.

Finally. Breaking Glass are set to release Gonzalo Calzada's double bill Nocturna this January. This is made up of Nocturna: Side A - The Great Old Man's Night and Nocturna: Side B - Where the Elephants Go to Die. Side A is about an elderly man on his last day on earth as he attempts to redeem a life of grave misdeeds. Side B is the same story, but with 'an aesthetically opposite experimental twist'. Side A gained the Best Actor and Best Actress awards at Brazil's Fantaspoa 2021, was screened at FrightFest Film Festival and at the 24th Shanghai Film Festival, and it won Best Feature at the 20th Macabro Film Festival. It also won a variety of awards at Screamfest Film Festival 2021. Nocturna releases on DVD and Digital on January 18th. 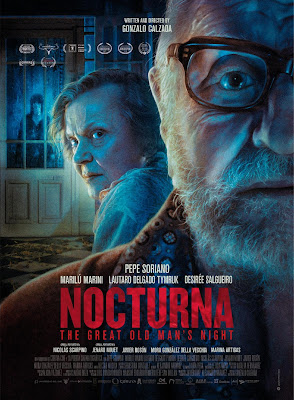 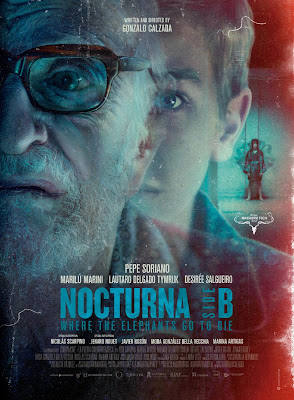 Posted by Daniel Simmonds at 12:50