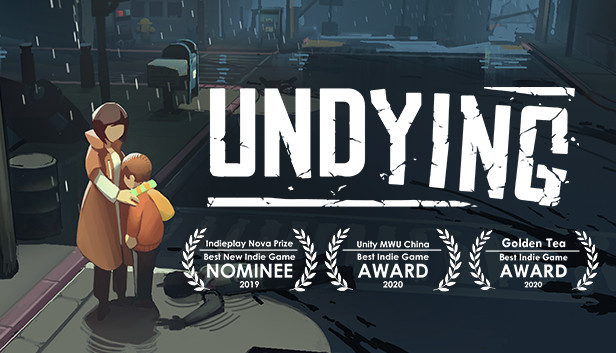 Undying is a new zombie game that comes from developer Vamimals. Rather than be a generic and mindless shooter like so many other games out there this instead is trying to do something that not too many games do. The game has you as a mother who has recently been bitten by a zombie during a zombie apocalypse. Realising that she is soon to join the ranks of the rotten walkers she decides she must train her young son how to survive on his own. Undying is a survival sim that takes place over a series of days. As well as defending against zombies you must also forage for food and supplies, with everything you do assisting in training your child. I was able to interview the game's creative director, Jin Chan Yum Wai about his game.

How would you sum up Undying in a short paragraph?

Undying is a survival game where you play as an infected mother, whose time is limited. She must teach her son how to survive before she completely turns.

What were your inspirations behind Undying and what made you decide to go down a more emotional path rather than a typical mindless shooter?

Our previous game before this was an action heavy VR title, so we wanted to change it up a bit. As for the emotional path in the zombie genre, I think it was just something that was more appealing to us, there are games like "The Last of Us" and Telltale's "The Walking Dead" which are both excellent, but there is nothing quite like what we are trying to do with more "open" gameplay.

How difficult was it to create an A.I character that the player would want to care for (outside of that being a core goal of the game)?

It's very difficult! And it's something we are tweaking nearly every day. The balance we need to strike with Cody is vulnerability and usefulness. He needs to act like a child enough that you feel compelled to want to protect him, but he also needs to be useful enough so that you don't feel like he's always getting in the way. Hopefully we have been able to get the balance right.

What do you hope players will get out of your game?

We hope that people experience an intimate and emotional journey about a mother and her son, where you really feel their connection. There are many zombie games with a "parent figure" and a child but none where it's the actual parent. We hope players can feel that difference.

Finally, what is your favourite zombie movie?

Oh, it's definitely a toss up between Shaun of the Dead and 28 Weeks Later.

Undying acquired over 110,000 wishlists on Steam and has recently launched into Early Access. For more details and to purchase the game or try out the demo then head to its Steam page here. 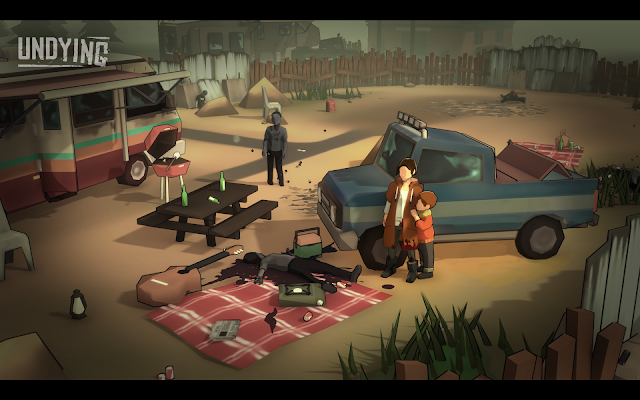 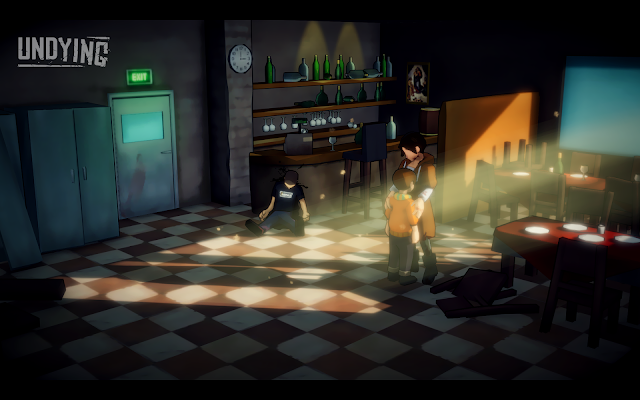 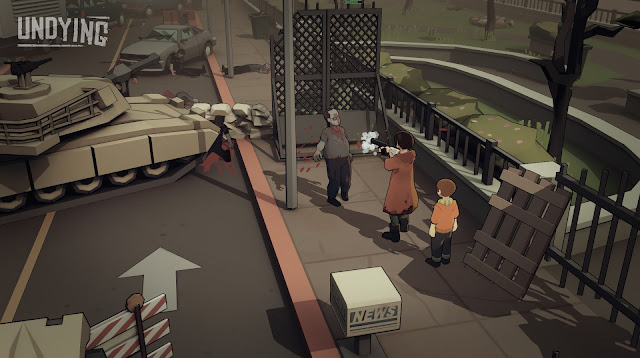