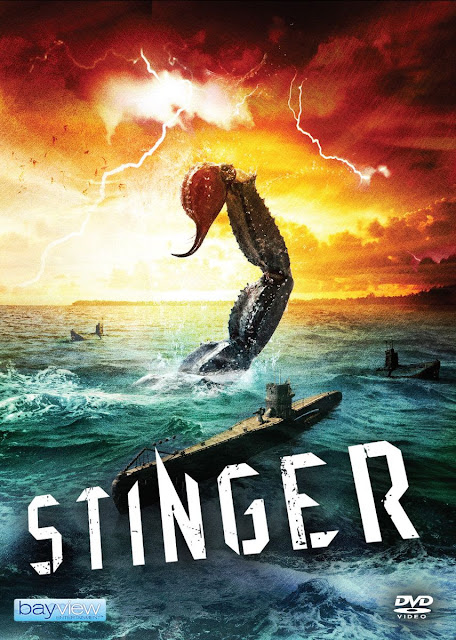 The Holy trinity is finally complete at Rotting Zombie HQ as I have finally gotten my rotted claws on a Playstation 5 to sit alongside my Xbox Series X and Nintendo Switch. The PS5 is such an ugly console, I have no idea what they were going for with that hideous design, it's like the Sydney Opera House but melting. It's a good job that under the hood it is a lot better! Onto a small round-up of news, once again plucked from the congealed mass of flesh, hair and bone that is the bottom of my mail sack.

Acid Love is an Italian horror film that comes from Dario Almerighi. It arrived on DVD on August 21st thanks to Bayview Entertainment. A lonely man seeking an exit from the darkness of his hometown is trying to make enough money to do just that, via the use of the dark web. The man teams up with his criminal best friend and together they travel to the most darkest parts of the city. Hot on their heels are plenty of enemies, and away from their heels somewhat, far enough that they don't even realise, there is a mysterious disfigured woman who is taking stock of the duo's efforts.

Cult filmmaker Douglas Burke (a man whose surreal stream of consciousness film Surfer: Teen Confronts Fear has been put in the same bracket as The Room by some) has earlier this year released an audio adaptation of his novel The Dark Prophet. The press release includes the following synopsis: 'It has begun. Prophecy is unfolding, and a world is in jeopardy. A twisted tale of a troubled priest and a father racing against time to save his son. A group of secret organizations with one goal in mind: world domination. The will to kill for it. A hunger for lust, greed, sex, and murder.
Everything is at stake. Humanity has fallen, and it's Earth's final days. A fight between good and evil. Where a friend becomes a foe. Scripture has foretold of a dark prophet that will rise in Earth's final days, where the hunter becomes the hunted.
Time is running out for a world in peril. Only one man can stop it, or is it too late?'. The Dark Prophet audio book is narrated by Dan Gold, from the novel written by Burke and Michael Gietz and can be brought here.
Finally for today, Stinger came to DVD and Digital on September 14th, again from Bayview Entertainment. This one is about an experimental top-secret military cargo that is lost at sea in a missing sub. A team are sent to investigate not realising the danger they are putting themselves in. The cover shows a giant scorpion, I would be pretty disappointed if the film didn't actually feature this creature at the size it appears to be there. 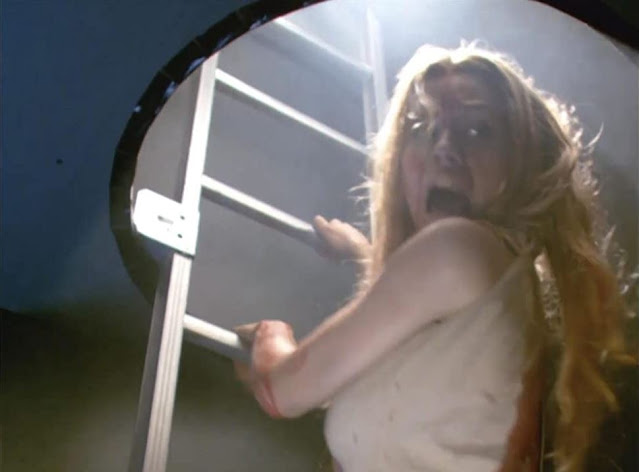