It's that news time again, the usual mutterings about my inbox being jammed to the rafters with news waiting to be put out there by me. Onto the news!
October is obviously the most important month of the year for horror and that seems to be something that the Arrow streaming subscription service is aware of as there are plenty of great horrors being added to the service. Chad Crawford Kinkle's follow up to Jug Face (The Pit) emerged in the form of Dementer. A film with a chilling vibe and a great soundtrack that I recently gave a strong 7/10. This comes to the service on October 1st and joining it that day is Texas Chainsaw Massacre: The Shocking Truth that is pegged to be the definite documentary about that classic. On October 2nd one of the all time great vampire films, Nosferatu arrives in a 'definitive restored' edition.
Deep south thriller The Neighbour is out on October 4th, then on the eighth comes a bunch of films including true crime film The Manson Family, Takashi Miike's The Great Yokai War as well as 100 Monsters, Along with Ghosts and Spook Warfare. On October 11th Lucio Fulci's Demonia and Vampyr arrive and October 18th sees Children of the Corn II: The Final Sacrifice and Children of the Corn III: Urban Harvest (I love that series). The last new addition is restored 80's horror Death Screams that drops October 22nd.
New seasons on the service include The Shocktober 31 that has thirty one of the best horrors streaming throughout the month. Then there is Shocktober Essentials that is made up of twelve must see collections. Finally there is Monster Mash which is a selection of Japanese monster movies. As well as the usual place to find the service it has now also been added to Xbox. 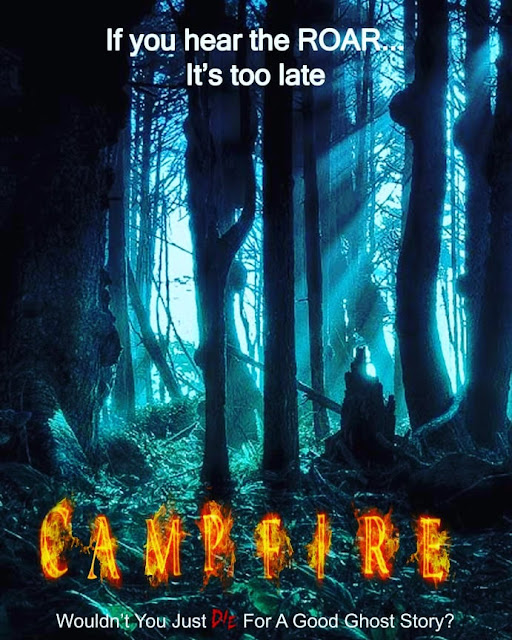 A new horror (possibly anthology) film has been announced. Campfire is written by John Lohmann and will feature six ghost stories told around the titular campfire. The cast so far includes Lisa Wilcox (A Nightmare on Elm Street 4: The Dream Master, A Nightmare on Elm Street 5: The Dream Child), Chester Rushing (Stranger Things), Matty Cardarople (Stranger Things), Daniel Roebuck (The Fugitive), Josh Sussman (Glee), Eva Hamilton (Death Kiss), Faithe Herman (Shazam!), Ira Heiden (A Nightmare on Elm Street 3: The Dream Warriors), Corinna Jones (Rat Race), John Tague (American Horror Story) and James Stokes (Stranger Things).
Finally, earlier this year in July, Jeff Payne (The Pale Faced Lady) began work on his latest short horror, titled The Whisper in the Woods. It is said to be inspired by the works of David Lynch and is about two backpackers who have gone on a camping trip. Accidentally wandering off the trail they encounter a blind witch and her den of horrors. Payne says of this new film "This will be another horror piece guided by themes of sadness and regret. To me, horror is scarier when you can relate with the characters and the real life experiences that people go through." 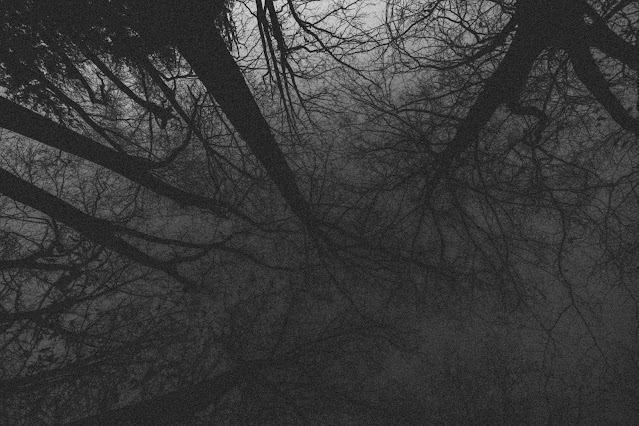