The Rotting Zombie's Round-up of Horror News for August 2021 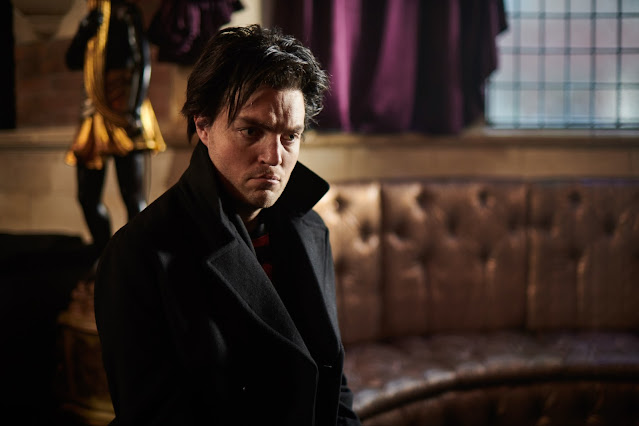 Another month has sped past, not in bad spirits as I'm on the cusp of a two week break from my day job at the lab. Despite putting out weekly news posts I still have 142 sat in my inbox, it's a losing battle I'm facing. On the plus side I now have a domain pointer for my blog. I may have lost therottingzombie but my pointer is now rottingzombie and of course the blogspot address still works fine. Towards the news.

I just have to start with the trailer for Alan Moore and Mitch Jenkins new film, The Show. I'm so excited for this as it is set in Northampton, the town that I have lived in all my life. Alan Moore (legendary comic book writer whose work includes The Killing Joke, Watchmen and V for Vendetta) lives in my home town and it didn't used to be that rare to see him going about his daily business. He once did a signing at the local comic book store that I went to, he came across as a nice guy. Anyway, The Show is a surreal mystery directed by Jenkins that the press release states is 'an extraordinary mix of the dreamworld visions of Terry Gilliam with The League of Gentlemen'. The film takes place in an alternative universe in which a mysterious man arrives in the strange town of Northampton where he finds himself in a 'twilight world populated with vampires, sleeping beauties, Voodoo gangsters, noir private eyes, and masked avengers'. The Show premiered at Frightfest on 27th August, it is due to be released on Altitude.Film on 18th October.