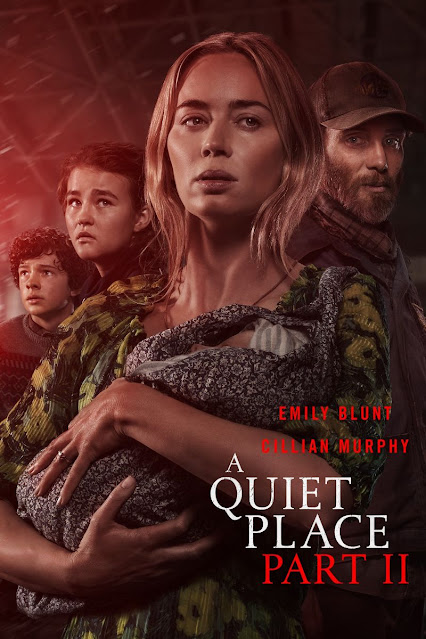 Another delectable serving of news presented in a triple dose. On a personal note I've been playing a lot of the cyberpunk video game The Ascent, the music and lighting in that game are to die for. Actually, at the time of putting this up I have now finished that and moved onto Psychonauts 2.
Kate Li's Into the Night is due for release on 19th October from Bayview Entertainment. The synopsis is that after her fiancé is murdered mysteriously, Jane has to search through the evidence herself to discover the truth. This will be coming to a variety of DVD outlets and VOD platforms.
Zombie Lover came out on DVD on 27th July again via Bayview Entertainment. This was from British writer/director Jason Impey. I will leave it to the press release for the synopsis: 'A mad scientist, star-crossed lovers and a zombie plague all combine for a wild romp in the English woods. A deadly affair leads to a brutal murder which takes Dillon and Stacy into an evil world of the undead. Zombie Lover takes a hard turn from an impulsive murder tale and a body dump to a horror story that gets weirder and weirder as things progress'. Zombie Lover can be purchased here if you are so inclined.
Finally, A Quiet Place Part II is available to download and keep now, and is due to be released on 4K Ultra HD + Blu-ray, Blu-ray and DVD on 30th August as part of a two movie collection. A 4K Ultra HD + Blu-ray steelbook is also going to be available. The sequel to the hit 2018 horror sees the Abbott family on the search for a new place to live, taking with them the secret of how to keep the monsters that have invaded the planet. I said in my review "...is a sequel that doesn't take many risks, but it never need to...I enjoyed this just as much as the first film".
Posted by Daniel Simmonds at 14:04