On the Trail of Bigfoot: The Journey (2021) - Horror Documentary Review 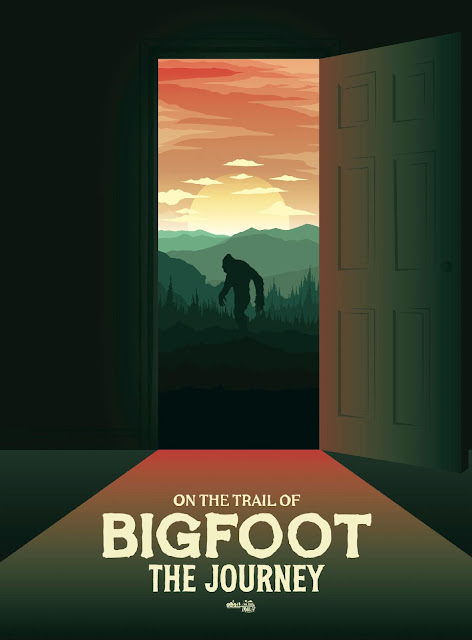 I have seen a few of Seth Breedlove's horror documentaries now (Momo: The Missouri Monster, Terror in the Skies) and know that the format and style they go for makes for an interesting time. His latest one, On the Trail of Bigfoot: The Journey is a follow up to his miniseries On the Trail of Bigfoot and felt different to what a normal doc would be like. The 95 minute piece is made up of two distinct parts, the first is obviously the search for Bigfoot, but a portion of this is also dedicated to what it is like to create a documentary while in the middle of the global pandemic.
As the title suggests, this time around Breedlove and his crew have gone on a field trip. They have headed to Upstate New York in order to explore the vast mountainous and forest regions of the Adirondacks. Over six days they plan to search different areas, speak to locals who have sighted the elusive creatures and in all honesty, just get away from civilisation and get back to nature. They talk of how now more than ever the wilds is essential to be able to forget about all the trouble and strife, the worries of the pandemic. So do they actually get to see the creature? The answer will likely be obvious but I won't spoil it here either way. 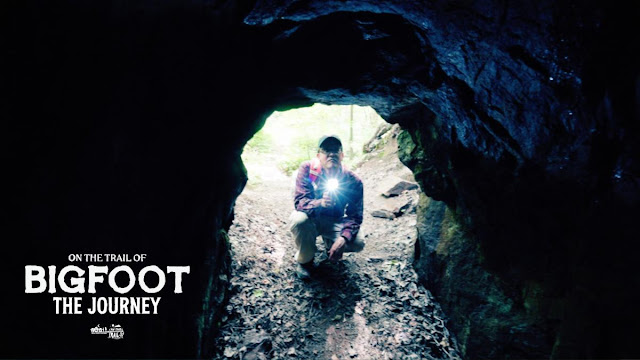 Their search takes them to several locations which include Whitehall and the small town of Kinderhook. The actual parts where the crew head out into the forests are the most uneventful. These sections kind of blurred into one. The scenery looks stunning, but the actual investigation is mainly comprised of men all stood around with night vision on, looking at maps and talking amongst themselves. Far more interesting where the interviews with witnesses and the recreations. With so many different people all describing a similar creature you have to wonder if these things actually do exist or not. While I think it's unlikely it was still really interesting hearing about all this.
The interviews are conducted usually with the crew wearing masks, everyone standing socially distanced from each other. The pandemic has altered almost every part of daily life and watching documentaries such as these that is brought home. As always the viewpoint is not neutral, despite never having seen anything, Breedlove and his people want to believe and are very open to the idea. There is no counterbalance to many of the testimonies and the people they talk to are always treated with respect rather than looked down upon. It made for a chilled time, sure it may not be the most thrilling show out there but I enjoyed my time watching this, learning a little bit more, as well as getting to see the beautiful sights of that part of the world. 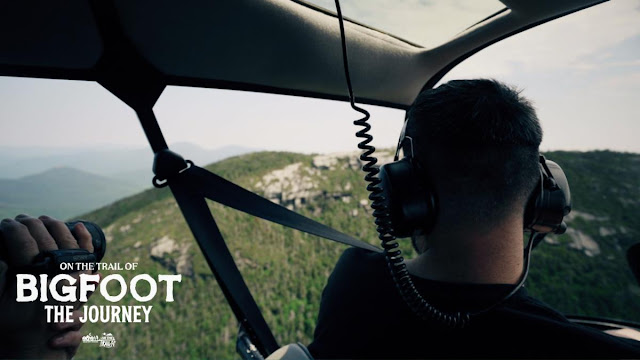 On the Trail of Bigfoot: The Journey may not really have much meat on its bones. The exploration parts often felt like a little bit of wasted time, with far more success with the accounts. Both compliment each other though, and with Breedlove talking about his inspirations for this latest doc you appreciate how much he is really invested with what he is doing. These aren't created in order to make money, instead this is a passion project for all involved, or at least that is the vibe I got. On the Trail of Bigfoot: The Journey debuts on June 8th on VOD.
SCORE: