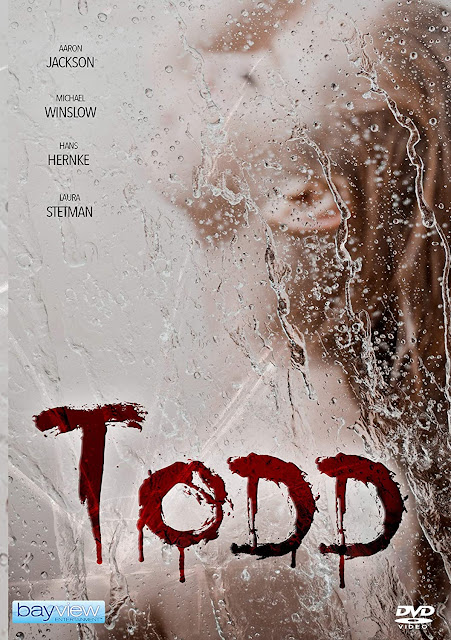 The Aaron Warren directed horror film Todd came to DVD from Bayview Entertainment on March 16th. This film stars Michael Winslow, Eliana Ghen and Aaron Jackson and is about an eccentric man (Todd) who becomes a morbid introvert, withdrawing himself from society and eventually becoming insane. Things really become bad when he decides to focus his attentions on an aspiring actress, his psychiatrist and their family.
Posted by Daniel Simmonds at 12:43