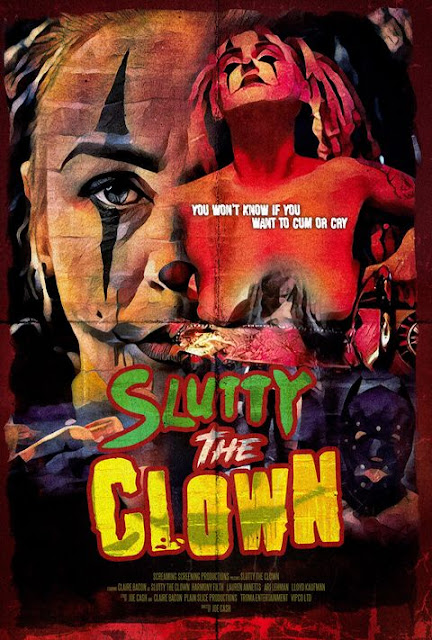 Death Shock is due to start filming towards the end of the year, with a 2022 release planned. This is going to be a feature length remake and reimagining of the 1981 exploitation cult classic that was summed up as 'sex and black magic in the Norwich countryside. Check out the cool poster for the remake below. 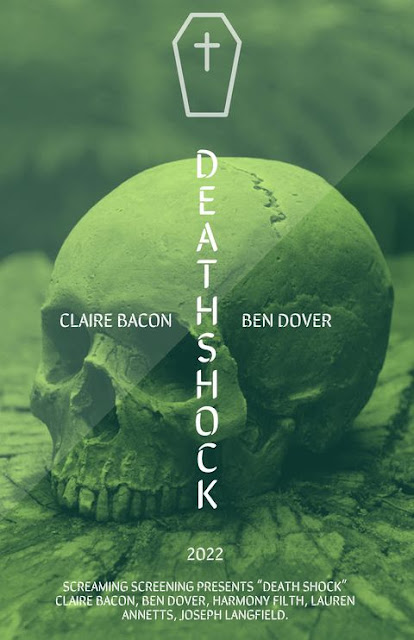 Posted by Daniel Simmonds at 07:15