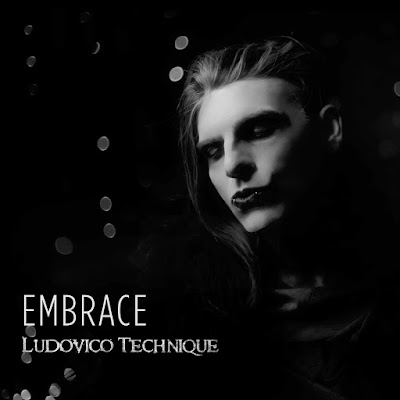 Gothic/Industrial Metal artist Ludovico Technique have released a new single, Embrace, alongside a new music video. This is the third single taken from their upcoming album Haunted People. The band originally were inspired by Gothic bands such as Skinny Puppy. There are now elements of Type O Negative and Rob Zombie, as they are both great musicians that is no bad thing. The track can be purchased/streamed from a variety of online sources, the full list of which is here.
Posted by Daniel Simmonds at 13:52