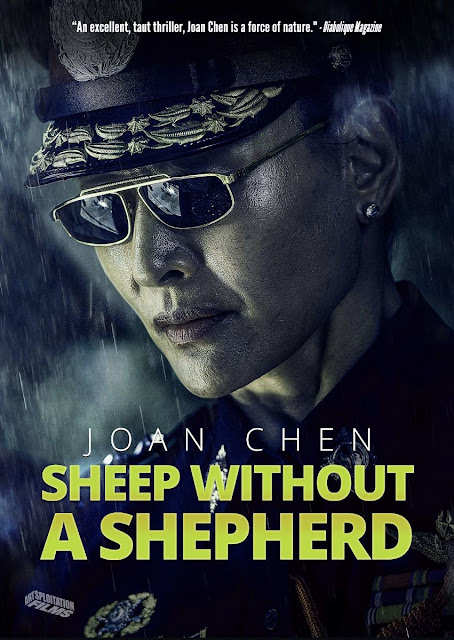 2019 crime thriller Sheep Without A Shepherd grossed over $192,000,000 in its theatrical China release. This is from Malaysian director Sam Quah and is his debut film. A big budget thriller that is a remake of the 2013 Indian film Drishyam.
In the film a family man falls into conflict with the law after his daughter accidentally kills someone who was blackmailing her. The blackmailer's mother turns out to be the police chief and she is determined to bend the rules to bring her son's killer to justice.
This comes to DVD and streaming services on 23rd March thanks to Artsploitation Films.
Posted by Daniel Simmonds at 10:04