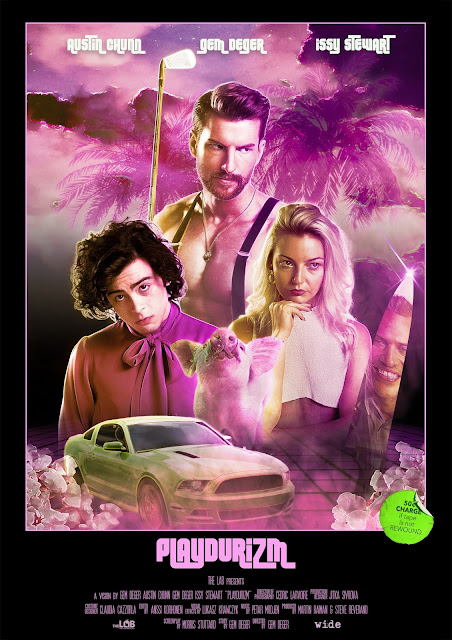 Turkish born director, 24 year old Gem Deger's fantasy/romance/drama, Playdurizm has been acquired by Artsploitation Films for North America. This indie English language feature film had its world premiere at the Lausanne Underground Film Festival where it won its Jury Prize for Best Picture.
Artsploitation's Ray Murray says of the film "I found this film a perfect slap in the face to conventional story-telling. Gem Deger has put the surrealism back in story-telling and the danger back in romance and sex."
Posted by Daniel Simmonds at 03:44