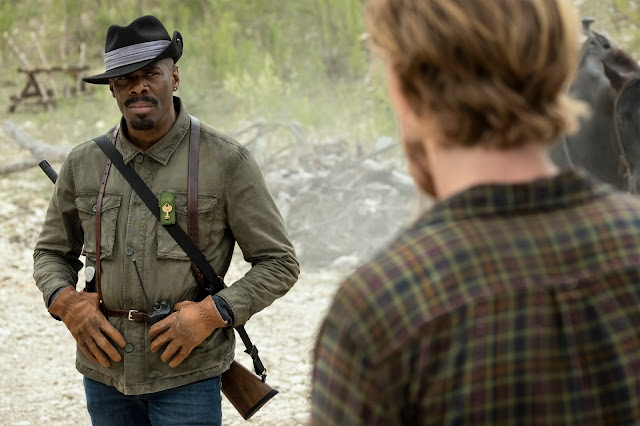 Season 6B of Fear the Walking Dead premieres on AMC simultaneously with the U.S broadcast on Monday 12th April at 02:00 BST, exclusively to BT TV customers. The episode will then repeat at 21:00 the same day. As part of the publicity drive for this AMC have released some new photos from this second half of season 6.
The second of the season shows the impact of what living under current antagonist, Virginia's control has done to each member of the core cast who once saw themselves as family. 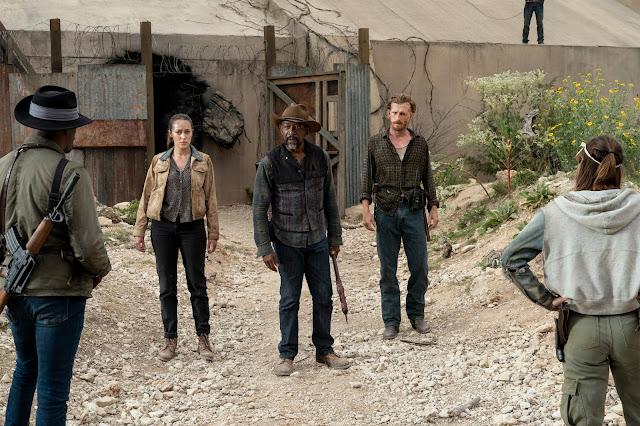 Also coming is season 5 of Ride with Norman Reedus that is due to premiere on Tuesday 11th May at 21:00 BST on AMC. This season sees The Walking Dead star embark on a three-day bike adventure as he explores local culture both in the U.S and internationally. 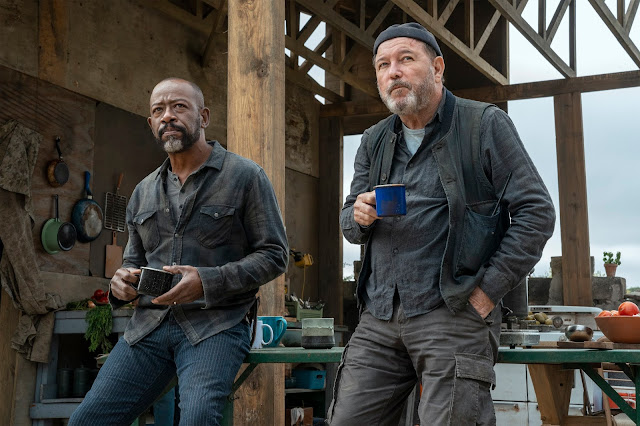