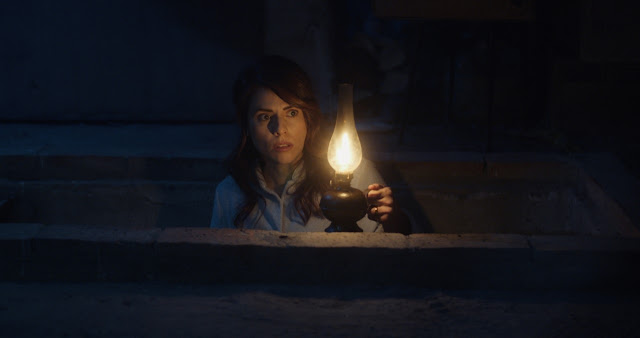 Some images have been released for Francesco Picone's (Anger of the Dead) upcoming horror Dead Bride (which I first mentioned back in 2016), with a trailer for the film due to come out sometime in the spring. The film stars Jennifer Mischiati (Creators - The Past), Christoph Hulsen (Freaks Out, Twins), Douglas Dean (The Book of Vision), David White, Sean James Sutton (Onassis, Machination), Duné Medros (The Young Messiah), Michael Segal (Out for Vengeance), Francesca Albanese, Federica Bertoloni, Lorenzo Carcasi and Alena Mayuk. 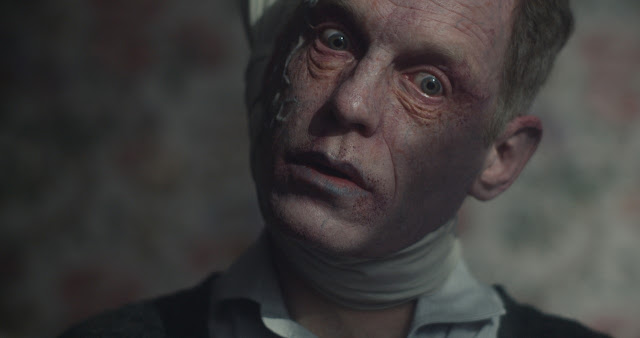 The synopsis for Dead Bride is that a young couple (Alyson and Richard) have recently moved into a house that was left to Alyson by her biological father. She had been put up for adoption as a child due to her mother going insane. Now Alyson and Richard have a child of their own, but are experiencing financial and marital issues. With Richard out of town on a work trip, Alyson begins to explore the house but discovers some dark family secrets from her past. 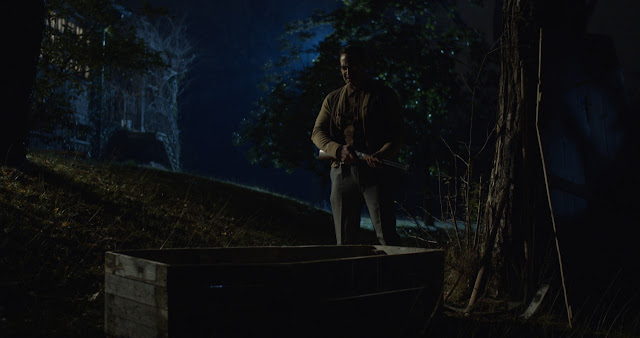 Picone says of the movie: "Dark Bride is a dark and spine-tingling movie...offers exceptional acting performances, scary scenes and outstanding cinematography. If you enjoy ghost movies, this is a film you won't want to miss." This is currently in post production with a late 2021 release being aimed for. 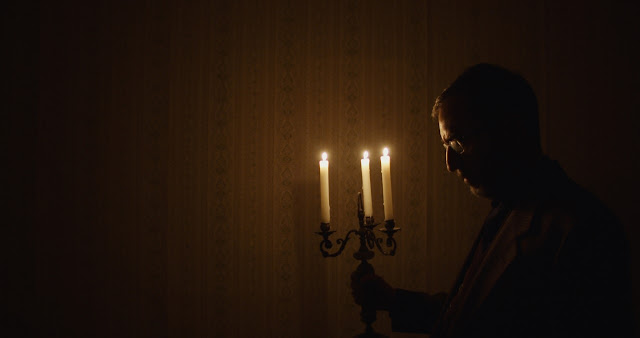 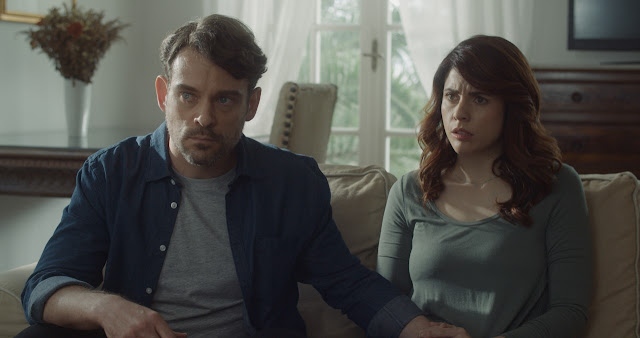 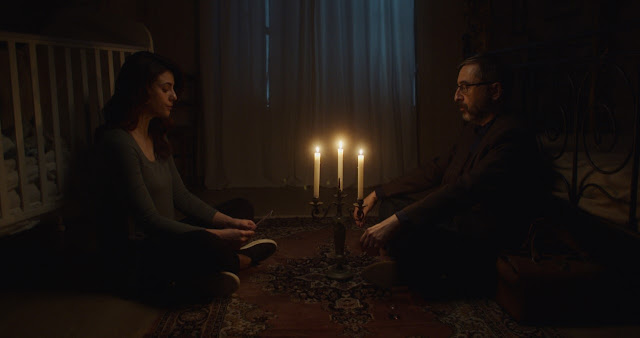 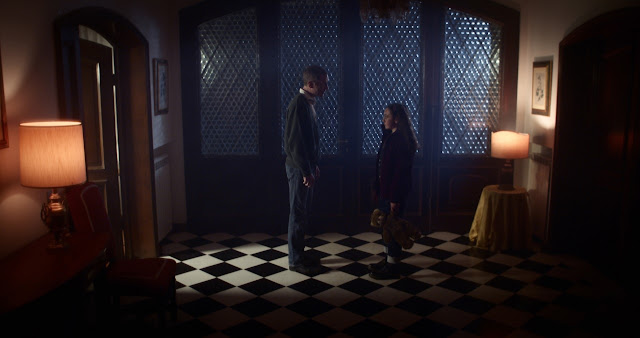 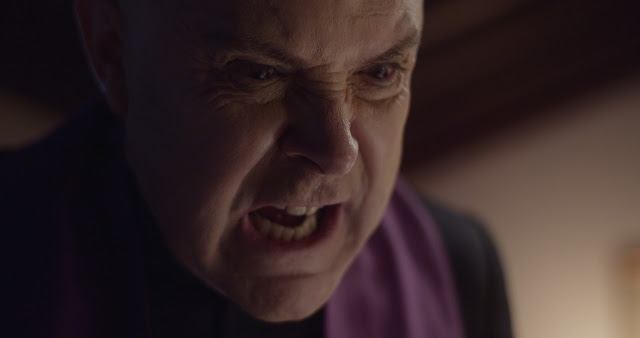 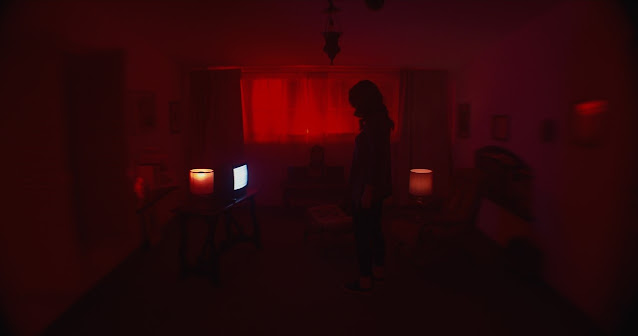 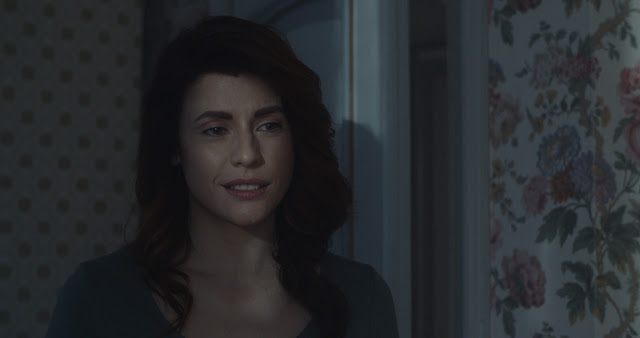