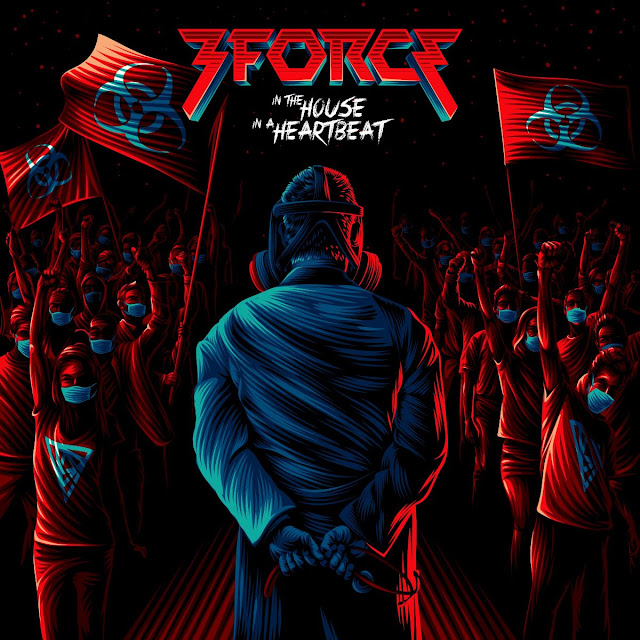 Russian synthwave trio 3FORCE have released a cover of John Murphy's 28 Days Later theme In The House, In A Heartbeat. As any zombie fan should recall this memorable track accompanied the mesmerising action packed finale of that film, also popping up in it's sequel 28 Weeks Later during the nearly as iconic opening scene. Talking of those films, those iconic shots of deserted London streets don't seem so bizarre after what has happened this past year.

3FORCE's cover is out now on all platforms from independent retro synth label FiXT Neon.