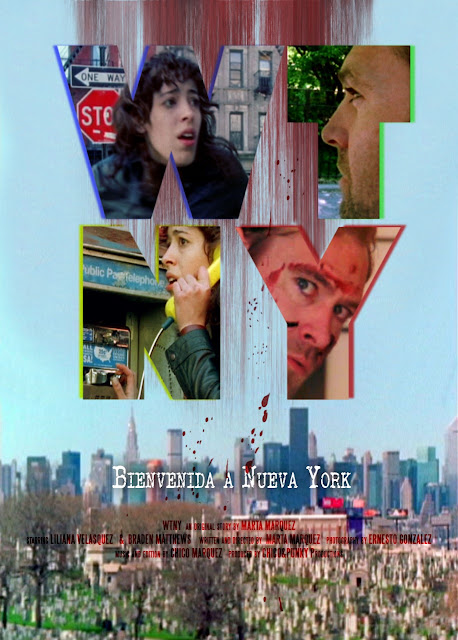 Critically acclaimed short film WTNY Bienvenida a Nueva York has had an official trailer, poster and stills released for it. This was directed by Marta Márquez and won Winners of Audience Award at the Astoria Film Festival, Best Crime Short at Cult Critic Movie Awards, and Best Suspense Horror at Creepy Tree Film Festival.

In the film a young woman arrives in NYC from Colombia and is unlucky enough to immediately witness a crime. This leads to her fleeing frantically through a city that not only does she not know, but in which she also doesn't speak the language. Sounds like a nightmare transported to film!