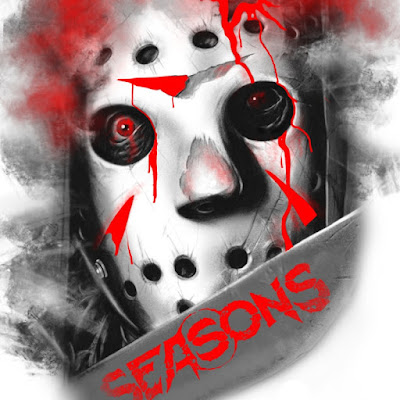 Seasons are a metalcore band who formed in 2017 with five musicians. They are influenced by Wage War and Attila and are said to be known for their 'in your face' stage presence. Their latest single is Killing Season and is to be featured on the soundtrack for upcoming fan film Friday the 13th: Vengeance 2 which is due to come out in Autumn 2021.

Killing Season is written from the perspective of Jason Voorhees and is full of references to different aspects of this character and events he has been through. For more details check out the Apple Music page here.