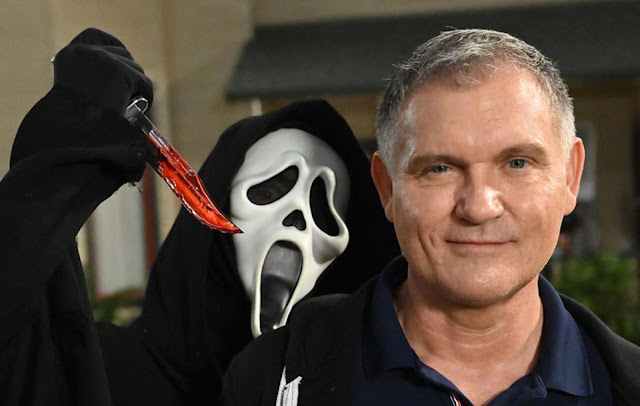 Scream franchise creator and executive producer Kevin Williamson has confirmed the title of the upcoming Paramount Pictures and Spyglass Media Group release. The latest installment in the Scream franchise is to simply be called Scream. To be fair it isn't the first franchise to re-use an earlier title, Halloween is the biggest culprit when it comes to doing this.

Williamson said of this "Nearly 25 years ago, when I wrote Scream and Wes Craven brought it to life, I could not have imagined the lasting impact it would have on you, the fans. I'm excited for you to return to Woodsboro and get really scared again." Scream is due for a January 2022 release.