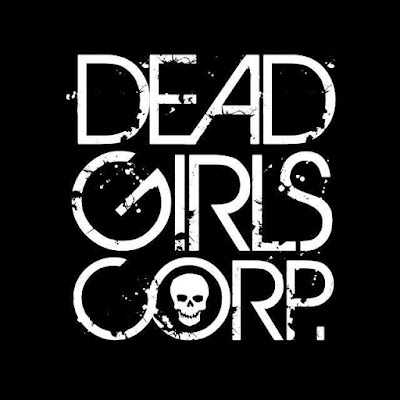 Hollywood, CA based Dead Girls Corp have released the official music video for their cover of Marilyn Manson's Great Big White World cover. The track was released via Monsterman Records on Halloween. As you can tell from the release date I am not exactly up to date with my news inbox.

The press release states "As Covid-19 cripples the world and continues mass shutdowns everywhere, and with the current amount of civil unrest in the USA...we feel the song and video strongly captures this current period in time. Director/DP Stephen Redmond along with editor Alexis Johnston did a great job capturing this mood".