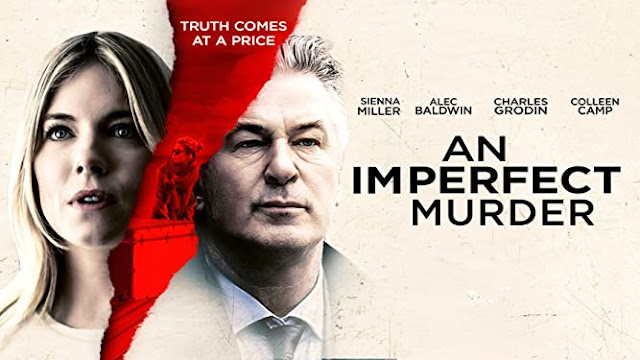 The 'killing someone and then trying to hide the crime' idea has been used so many times in films that it has become its own subgenre of horror. Often these types of movies play out in a realistic fashion with the viewer forced into the complicity and guilt of the crime committing protagonist. An Imperfect Murder (originally titled The Private Life of a Modern Woman) is director/writer James Toback's entry (Tyson, The Big Bang documentaries) into the genre and tries something a little more artistic.

Vera Lockman (Sienna Miller - 21 Bridges, Layer Cake) is a famous actress who awakens from a nightmare in which she killed her abusive ex-boyfriend. It is soon revealed by her journal entry that this actually happened in the recent past. While the crime was in self defence she had panicked and decided to dispose of the corpse rather then inform the authorities of what happened, thinking that they wouldn't believe her story. Over the course of several days we see her interactions with a variety of people, including her therapist, her mother and grandpa, and Detective McCutcheon (Alec Baldwin - Mission Impossible - Fallout, The Hunt for Red October) who is investigating the disappearance of the ex, who happened to be a person of interest to the police. 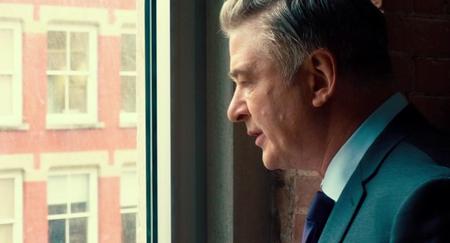 An Imperfect Murder is an artistic movie which doesn't set out its story in a conventional way. The murder itself is over within the first few minutes of the film, with the disposal playing out later in the film. Gone is the usual complicit guilt I would usually feel with a set-up like this as Vera is a bit of an emotionless character. I put it down to her being an actress, meaning she is able to act like everything is normal and fine when underneath the surface she is highly stressed. The film is shown as a variety of meetings with people, with Vera being the uniting aspect. We only see the character during these various meetings and they take on a philosophical aspect to them with characters engaging in intelligent sounding discourse on the nature of life. It is all very drama focussed and felt like a series of po-faced plays. The only time the movie delves into the traditional Crime and Punishment part of getting away with murder are the wonderful scenes involving the Detective character. This is played well by Baldwin with his role being someone who very much seems to know Vera is much more involved in the disappearance of her ex then she is letting on.

Usually if I don't enjoy a movie it will be down to bad acting, or low quality camera work or effects. Here though there is no complaint about any of this. The acting was all of a decent quality, even if people seemed to be reading essays rather than feeling like actual real life characters. I found the format to be the thing which didn't rest well with me. The meetings she has with various people may unite to her act, and her place in life but it didn't make for anything that was thrilling, and Vera's outward lack of any kind of guilt or stress made it hard to really feel anything for her. Aside from the corpse disposal the entire film takes place within the confines of her luxury apartment with people just talking to each other, it really could be adapted into a play quite easily I feel. 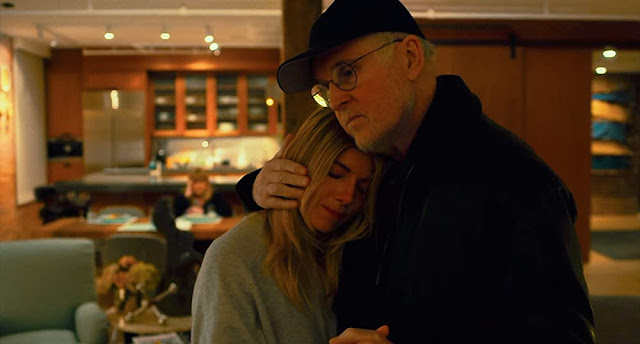 If you are after an arty film that tries to make you think then perhaps An Imperfect Murder would appeal. Personally I found the weird way this tells its story made everything feel bland and lifeless, the parts I enjoyed were few and far between. An Imperfect Murder is due for release on 5th April 2021 thanks to High Fliers Films.