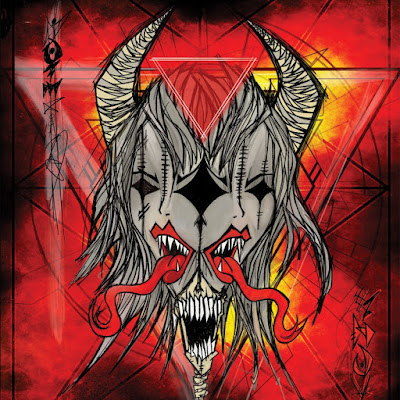 Toronto, ON based dark alternative rock band A Primitive Evolution have released a music video for Ghost, taken off their latest album, Becoming. This was directed by Terra Jo McNerthney and produced by Bailey Northcott.

The video for Ghost takes place in a post apocalyptic dreamscape, two survivors follow radio waves in the hope of finding connection. The band said of the song "We'd never written an epic long piece like this before and it really helped seal the album together for us". The track is based on dreams one of the band had after losing his father at the age of 14. Becoming can be downloaded/streamed online, and a physical CD can be purchased here.

Posted by Daniel Simmonds at 13:53