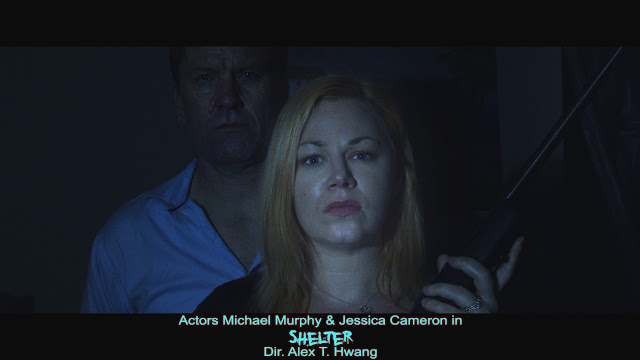 With all that has been going on in the world this year film releases have been noticeably fewer. A combination of companies wanting to wait until the right moment to release their films, and the logistical factors of being able to actually create a film in the first place with all the various restrictions in place. Shelter is an apocalyptic horror that has recently wrapped filming. This comes from director Alex T. Hwang, from a script he co-wrote with his wife, Kathleen Hwang, both of which were responsible for Paranormal Attraction.

Shelter stars Scream Queen Jessica Cameron (Truth or Dare), as well as Thomas Haley (Fear the Walking Dead) and Michael Murphy (Lilith). It is about a woman named Karen who is trying to survive during an apocalypse in which an outside force threatens all of humanity, and who receives help from an unexpected source. Producer Kathleen Hwang said about the experience of filming; "Producing a movie during the Coronavirus pandemic, introduces a whole new set of obstacles to meet head on. Keeping cast and crew safe on set was of the utmost importance. We were fortunate to have a script that lent itself to mask wearing other opportunities to keep both the cast and crew safe. Having a very small cast was also beneficial. Director Alex Hwang and I were able to fill many roles off camera in an attempt to keep the cast and crew small and safe. Finally, casting was important so that we could get through scenes efficiently." 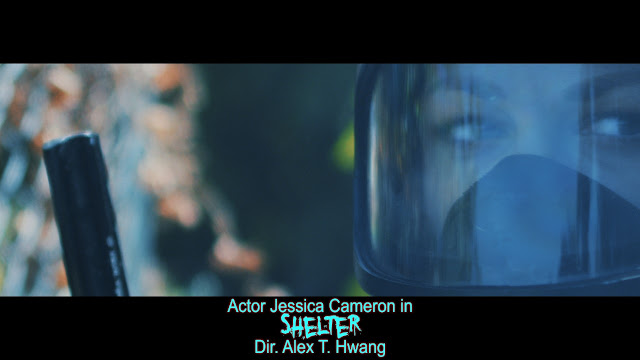 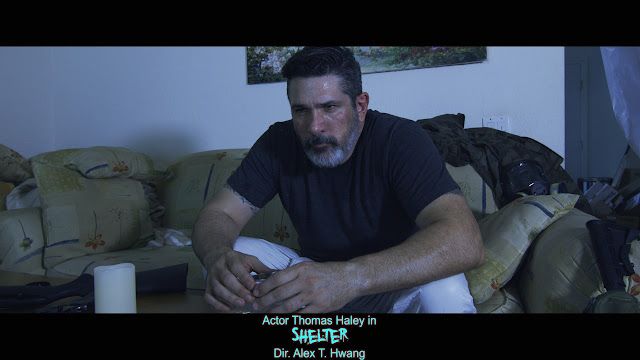