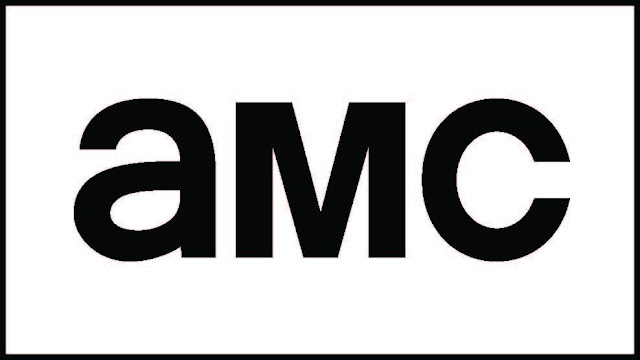 Slightly late to the month but here is AMC's schedule for October, which includes a slew of Halloween appropriate horrors. Firstly, as I have already covered, Fear the Walking Dead is back for a sixth season. It premiered on Monday 12th at 21:00.
Not horror, but still a darn good show, Better Call Saul season 4 starts in October, in its TV premiere. It will air Thursdays at 21:00 until 9th December.

Now onto the Halloween films. 17th October sees the triple bill of Scary Movie 1-3. These horror comedies are quite ridiculous but have some good moments. 24th October is when the original Scream trilogy is shown, all of which are decent in their own right. Finally, on 31st October comes Halloween VI: The Curse of Michael Myers, Halloween H20: 20 Years Later, and Halloween: Resurrection. A bit of an odd selection seeing as Curse is the end of one saga and H20 and Resurrection are part of a different timeline, but any excuse to see anything Halloween is good by me.
These shows and films can all be viewed on AMC, which is on BT channel 332/381 HD.