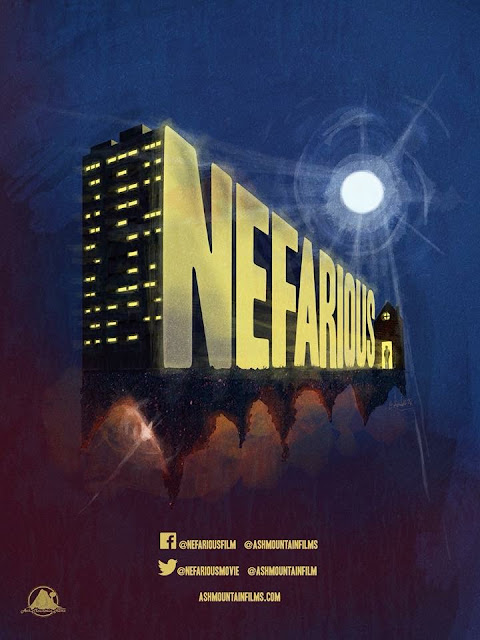 Richard Rowntree's (Dogged) Nefarious is a frustrating film to review purely for the fact that at just over the halfway mark it transforms genres completely with a twist I just did not see coming. Due to how late this occurs I can't spoil it, so I will have to dance around that part a bit. For the first forty five minutes of this I was concerned this wasn't actually a horror, it wouldn't be the first time I had agreed to review a film only to discover the genre didn't really fit my blog. The film felt like a crime drama, something that would be on TV in the evening, but then this abruptly, and fantastically changes tracks.

Wasters Darren, Lou, Jo and Mas owe a lot of money to a local criminal and so need to quickly raise the funds before he makes an example out of them. Jo is a cleaner and works for a wealthy man; Marcus (Toby Wynn-Davies - Escape from Cannibal Farm, Dogged), coincidentally enough she had happened to recently accidentally discover the combination to his safe. Desperate to get money quickly Darren comes up with a plan to break into his house in order to rob him, they know Marcus will be out, and that the only person they will need to deal with is his mentally challenged brother Clive (Gregory A. Smith - Dogged). However things do not go exactly according to plan... 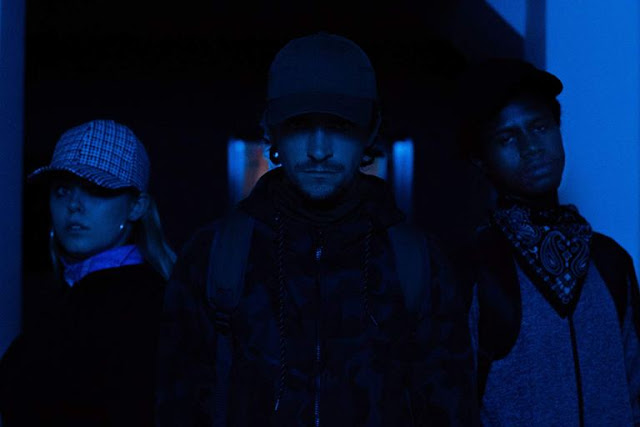 I spent a lot of this thinking it was something different to what it turned out to be. Even during this time I was enjoying Nefarious, I figured it would go something along the lines of Cruel Summer in which the group would end up torturing and killing Clive. What I really liked about this first section was that it is established early on that most the film is taking place in the past, as it keeps going forward in time to show a police interrogation room in a similar fashion to Book of Shadows: Blair Witch 2. It was fun watching these interrogation scenes and trying to guess what was going to happen, by the clues the detectives gave as they ask questions, and by who is, and who isn't present in these scenes. It created a real aura of mystery that kept me involved despite a cast of mostly nasty characters.

The acting is fine enough, though there did seem to be a bit of excessive bad language used, Darren in particular seemed to say 'f*ck' every other word, which made him seem a bit of a caricature at times. While the people we follow are all lazy and scummy it would have been nice for them to get some redeeming qualities to at least make them somewhat relatable, instead they are horrid and stupid and so it is impossible to care about what happens to them. Marcus and Clive fared better, I was concerned that Clive would be a poor representation of a mentally challenged man, especially with where the film seemed to be heading with his character. There were a heck of a lot of coincidences in the film, that Jo happens to be working at the house where Darren's co-worker also just happens to be living was a bit of a stretch, then there is a later twist that makes things even more unbelievable. Personally I felt this later twist just wasn't needed, it was nearly a step too far. 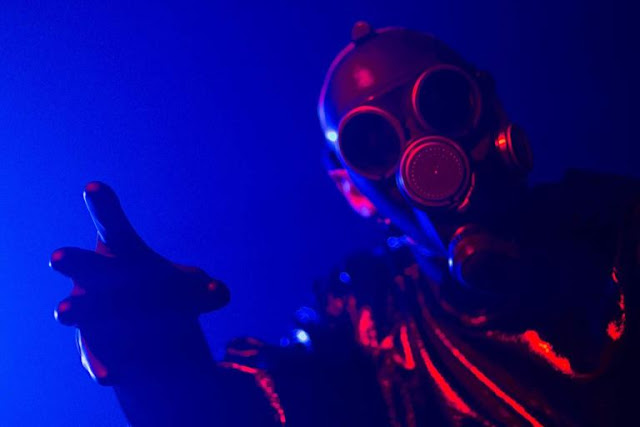 From the stylish opening credits that showed a lot of body parts I was wondering a bit where exactly the horror would be. When it comes though it makes for some really messed up and memorable scenes. I never found the majority of the effects to be stunning, yet they are solid enough to work. The last third of the movie was a joy to watch making the bait and switch worth it. Violence is sometimes shown in close up detail, while at other times it is insinuated rather than put on camera. I liked where Nefarious ended up heading, so weird twist aside I loved the culmination of the movie, and I liked how it was paced out with the viewer discovering things at the same time as the characters.

Nefarious works due to the unexpected nature of events. While I liked the crime drama parts it all felt a little melodramatic, with some characters who seemed to be a bit generic. This got better as it went along though, more twisted, more violent, and more joyous to see, a pleasant surprise for sure.