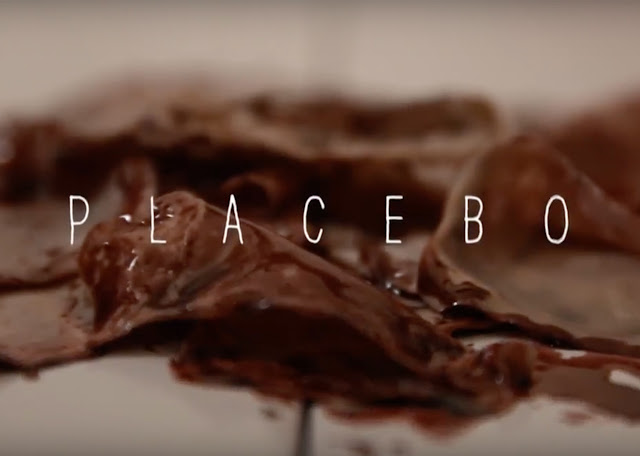 Another day and another short film, this time it is Andrew J.D. Robinson's Placebo that deals with the subject of body dysmorphia in under three minutes. Shot in an art house style fashion this (mostly) black and white takes place in blackness. A woman is getting plastic surgery done to make her look like a photo of a lady she has brought along, however it turns out things are not as simple as they first appear.

There is a surreal edge to this one that coupled with the ominous music combine to make something seem off from the very start. The whole film is shot from a face on perspective with minimal dialogue. This is more a portrayal of mental illness than a fleshed out story. However it gets the message across well with stylish editing and directing, the zinger was effective in bringing context to the strangely wrong atmosphere. 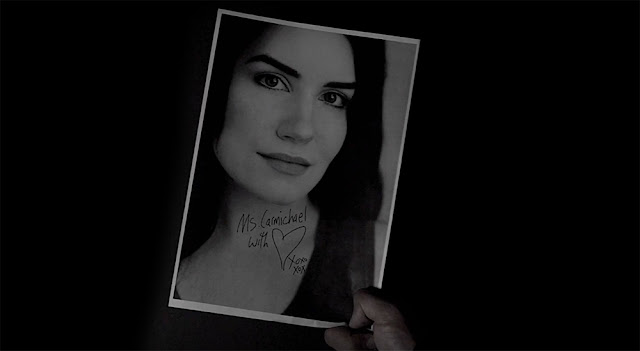 The beauty of short films is that when they are done right such as here they manage to give a vibe and feeling without all padding that makes longer ones. There really isn't much more I can say about Placebo other than it does the job well.