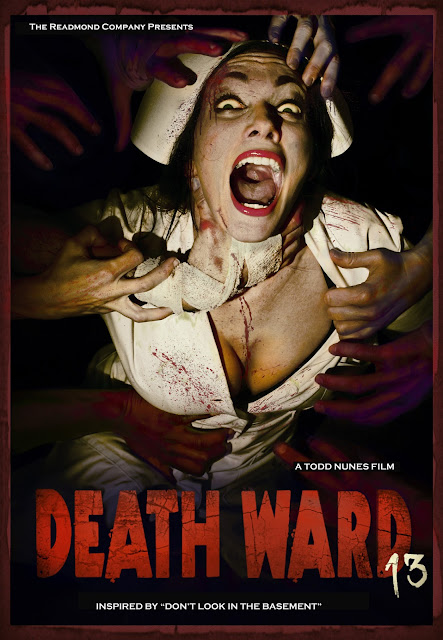 I'm usually pretty busy every other weekend and so I find myself doing smaller blog posts. Today is another news post about an upcoming horror, this time a remake of the 1973 horror Don't Look in the Basement called Death Ward 13. Rather than a straight up remake this is more going to take the original idea as a basis and expand on it, the Edgar Allen Poe short story The System of Doctor Tarr and Professor Fether has also been cited as an inspiration.

Fittingly set in 1973 Death Ward 13 takes place in a mental asylum days before it is due to close permanently. Four nursing students arrive to care for the last remaining 'harmless' patients in the near deserted facility. However they find themselves trapped and at the mercy of a group of vicious lunatics and must fight to survive within...Ward 13. 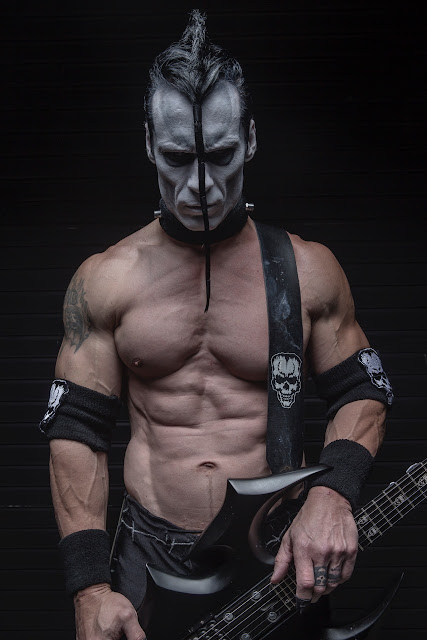 The plot sounds awesome, while I have never seen either the film, or read the book this tale is inspired by I hope it turns out to be good. Shooting is to begin sometime this year and is to be directed by Todd Nunes (All Through the House). Most interestingly Misfits guitarist Doyle Wolfgang Von Frankenstein has been confirmed to play one of the lunatics in what will be his first starring role in a film, he said of the role: "It's time to release the beast on the big screen. Let the killing begin!". Doyle is also in talks to provide music tracks for the soundtrack. Death Ward 13 promises to 'deliver a thrilling grindhouse-inspired remake with a shocking collection of criminally insane patients: botched lobotomies, necrophilia, sexual deviance, and violent psychopaths.' The movie is also said to include an updated and disturbing twist ending.
Posted by Daniel Simmonds at 12:57