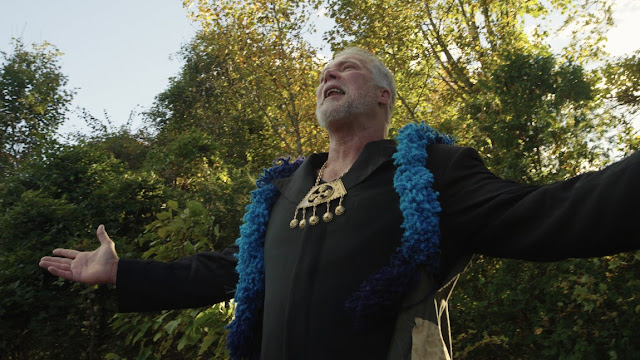 I had to do overtime today so I wanted a nice and quick blog post to write. I have been a bit lax lately of keeping up to date with my inbox and so while rooting through it I found an email about upcoming horror Anders Manor. I don't have any news such as when this is actually coming out but I do have a general synopsis as well as cast members.

Amy (Christina Robinson from Dexter) is released from a mental institute on her 18th birthday. Her mum decides to take her on a family get away to Anders Manor so she can get used to normal life, however that's when the terror begins...

The film is currently in post production and has been made by Woodhave Media in partnership with 2 Cousin Productions. Joining Robinson will be Godsmack frontman Sully Erna, Rachel True (The Craft), Kevin Nash (The Punisher, John Wick) as Reverend Thomas, and TNA Impact Wrestling superstar Michael Bennett as a redneck called Darsaw. That's all the information I have at the moment so it is impossible to tell even what type of horror this is going to be. Still check out some stills from Anders Manor. 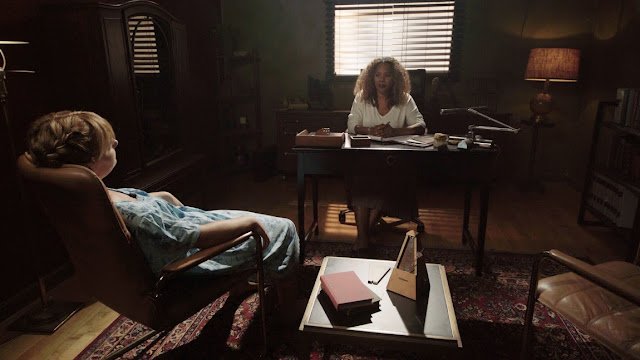 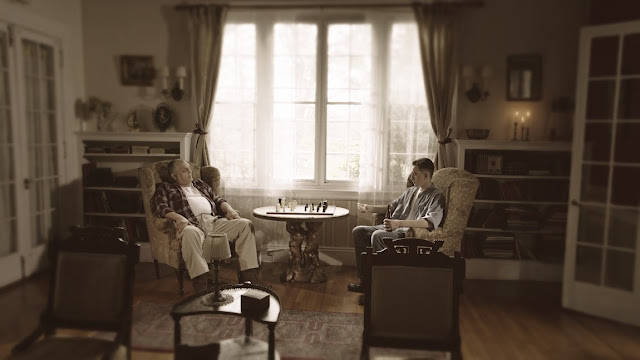 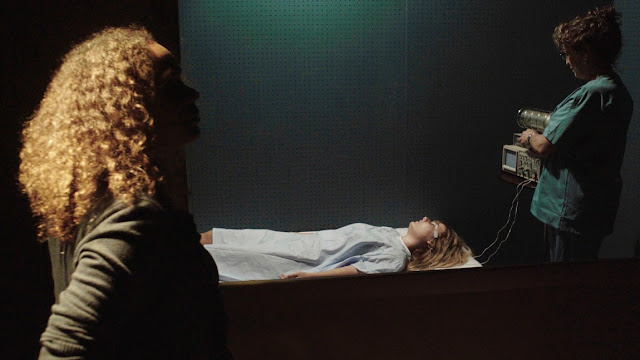