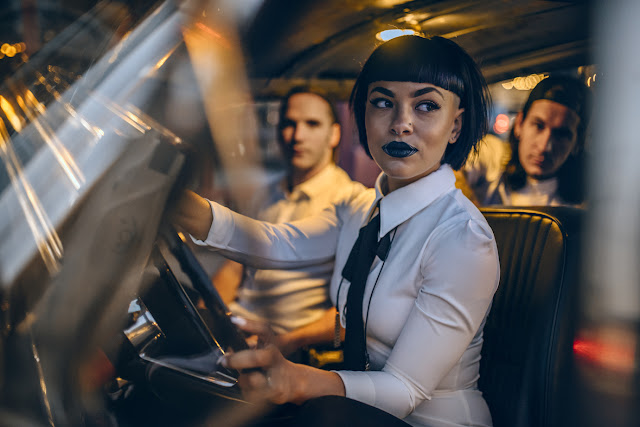 Alt-rock group Veridia released a horror based music video for their new single Still Breathing that was released at the end of October. It was directed by Matt DeLisi and apparently filmed at a haunted house in Nashville. Front-woman Deena Jakoub says the song is about dealing with fear which makes the haunted setting fitting.

In the video Deena explores a haunted mansion, finally she discovers her shadow self which gets into a fight/dance with her. Not too much happens in the video thought the location is nice looking. The weird dance with her shadow was pretty fun. Check the video for yourself down below. A bit of a lazy Sunday blog post here but why not?