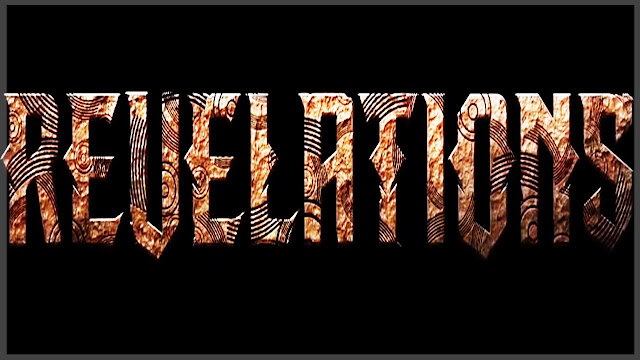 Well the time has finally come and the very last Zombies map for the much loved Call of Duty mode has been released. I expected great things for this final map which wraps up the entire Zombies plot that started all the way back in 2008 with Call of Duty: World at War. As usual with this I in no way profess this to be a complete look at the map, more my impressions of it so far.

A fantastic intro shows how the four dimension travelling heroes finally ended up in a dimension that was perfect and more importantly totally zombie free. However not too long after arriving the summoning stone they had been carrying reveals itself to have a being of evil known as the Shadow Man residing inside it. This being tricks Dr Maxis into releasing him and in a final showdown he brings chaos and destruction to all realities. With numerous dimensions all bleeding into one our four heroes must battle the undead and the demonic forces and find a way to end the Shadow Mans plans of total annihilation... 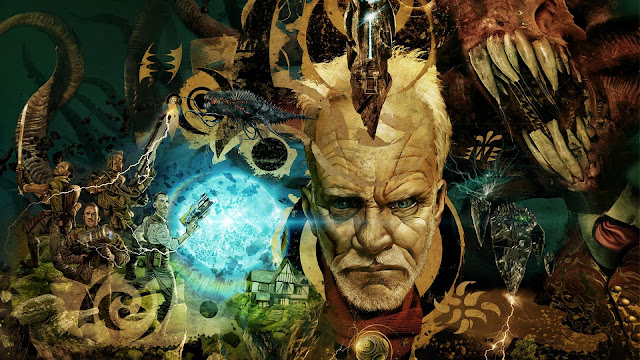 Ok so starting off the loading screen for Revelations is very good, made up mainly of a huge picture of Dr Monty. Dr Monty is not only voiced by horror legend Malcolm McDowell but the character also shares his likeness which was awesome to see. Dr Monty talks to you constantly as you play Revelations, seemingly having a behind the scenes power struggle with the Shadow Man. The way he pronounces words is spell bind, a pure joy to hear.  The map is made up of a variety of different maps from previous Zombies as well as some new areas. From what I can tell there are parts of Origins, Nacht der Untoten, Kino der Toten, Shangri La, Mob of the Dead, and Der Eisendrachen to name the most obvious ones. Each area you go to subtly changes the music to fit with the map you are in. Sometimes the levels merge, other times you use jump pads that blast you high up into the air to another floating island.

There are four alters dotted around the map, when you activate them and fight a brief wave of demons they open up a warp door. This door takes you to Nacht der Untoten where Juggernog is located as well as a machine that once all alters are activated can freeze in place the gigantic worm like demon flying around. You can then go inside this huge demon where in its stomach there are plenty of zombies and demons to fight. There are also parts for a shield and parts for a device that summons a friendly demon who will fight alongside you for several rounds (though very expensive!) dotted around the map. 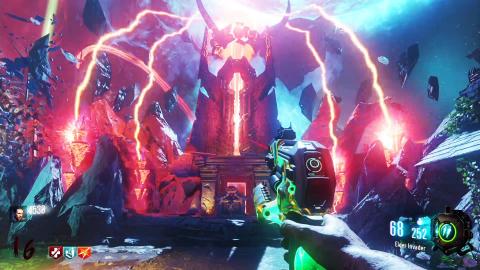 The zombies are a combination of ones from several different maps and are as fun as ever to fight. On the monster side you have demonic beasts, floating monks (such as those seen in Shadows of Evil and Zetsubou no Shima), flying insects who appear in the special round, and the giant three headed monster from Shadows. Both these and the insects have different powers than before, the three headed beast especially seems to have one of three different forms.

So the final Zombies map, there are twenty three maps in total and am happy to own them all. Zombies is something really special, as always I hope to goodness one day a dedicated Zombies game is finally released. Revelations is a lot of fun, it doesn't seem as tough as previous maps, I absolutely love the mash up of all different locations, McDowell is perfect in his role while the music is really good at making it all seem so epic. Check out the video below which is me and my friends third ever attempt at the level...