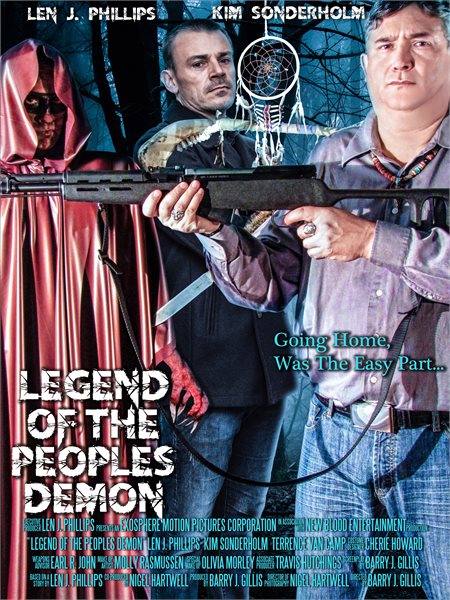 Tales From the Dead Zone is an upcoming Canadian horror anthology film that is set to feature wrestling legend Bret Hart (as Private Investigator Tom Jenkings), as well as an appearance by Corey Feldman. I always have a lot of love for anthologies as usually there is at least one decent short among them.

The gist of the main plotline is that a medical examiner (played by the prolific actor Kim Sonderholm) has an over active imagination and starts to imagine how victims of a terrible car crash may have lived their lives. The tales in this anthology include Legend of the Peoples Demon, End Game, Rock Star Legacy, Rope A Dope, and Burt the Sailor. The first of those films has already been shot and is currently in post production. 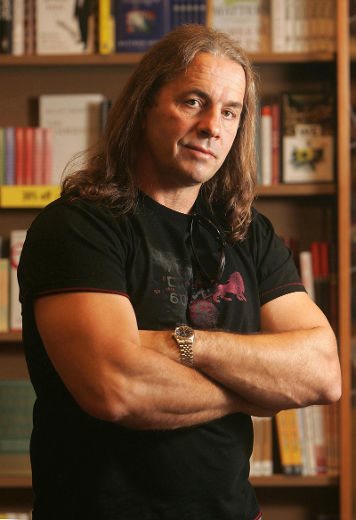 This movie is to be directed by Barry J.Gillis (The Killing Games) who has recently finished post production on House of Many Sorrows that will be out 2017. Tales From the Dead Zone continues shooting in Edmonton, Canada this December with an aim for it to be released late 2017. I so hope this is good as I do enjoy a good anthology.
Posted by Daniel Simmonds at 09:43