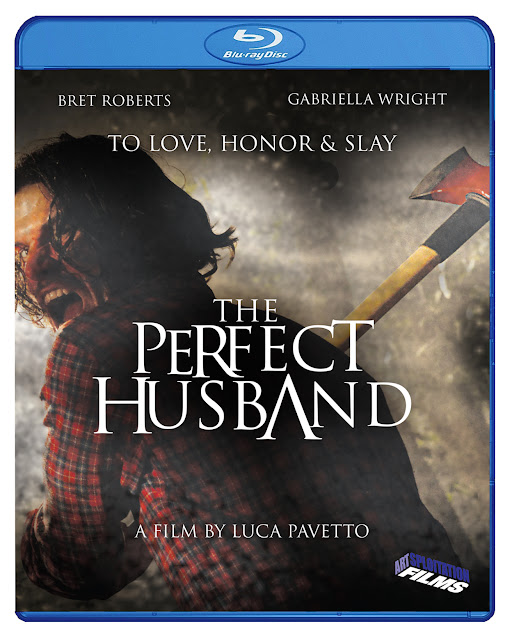 The Perfect Husband (also known as What Lies Within) is a psychological thriller from Italy that is soon to find a DVD and Blu-ray release courtesy of Artsploitation. As always going in I had little idea of what the movie would be about, or if it would turn out to be any good.

Viola (Gabriella Wright) and her husband Nicola (Bret Roberts) are going through a rough patch in their marriage after their baby was born stillborn. Nicola suggests a romantic weekend away at his Uncle's cabin in remote woodland as a means for the couple to reconnect, but things take a turn for the worse when jealousy, violence and madness are unleashed... 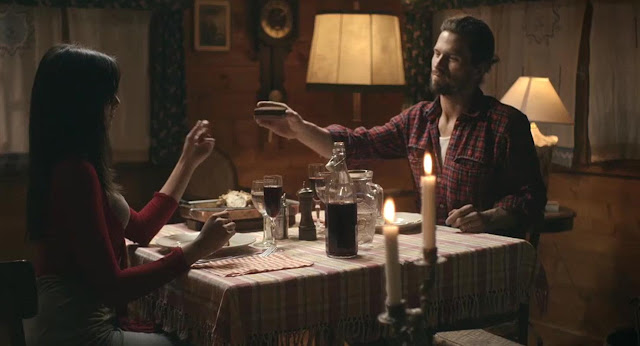 This is very much a film of two halves and I don't mean plot wise, but instead I mean actor wise. There is minimal cast in this indie film, just six characters, and four of those in minor supporting roles. For much of the 84 minutes run time it is just Wright and Roberts, of the two Wright is by far the stronger, having both a more complex character as well as seeming the more accomplished actor. Her portrayal of a woman in grief is believable and gives her some depth. She goes along with her husbands plan for a getaway despite not really wanting to, but in order to make an effort for him. Frequently she zones out and has horrific flashbacks to her dead child, while her personality seems unbalanced with her getting upset by the slightest provocation. Nicola on the other hand comes across as pretty much a blank slate, he spends a lot of the film doing the 'perfect husband' routine, doing his best to make his wife happy, yet at the same time treating her more like a patient than a loving wife. To the film's credit there is a backstory provided as to why he is treating her like this, yet their relationship is certainly strained and I found it hard to see this mismatched pair as a couple. His sudden turn midway through the film was sloppily done with little provocation, though plot wise I can kinda see why it was done this way.

Despite being an Italian film the characters all speak in English. This is not a problem for the majority of the cast but there was one woman whose lines sounded like they were dubbed over, and a man (Daniel Vivian) who spoke English but whose thick accent made it very hard to understand what he was saying. Despite this he was probably the best supporting actor as he brought so much to a role that only equals about three minutes of screen time. I do feel it would have made The Perfect Husband a lot better if everyone had spoken in Italian as it was a bit of a disconnect from the Italian setting, and the mish mash of different accents felt odd. 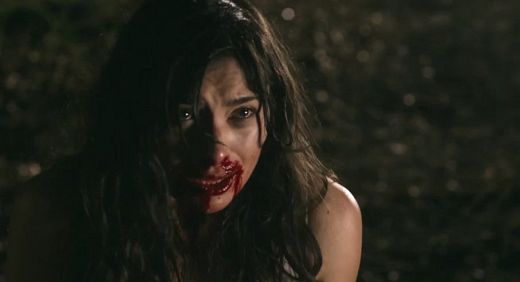 The plot is relatively simple and the actual thriller part takes a good while to get going, I think it was around the fifty minute mark that events began their sudden spiralling into The Shining level of barminess. Now there is a big twist at the films conclusion that sheds a lot of light on certain characters behaviour, because of that some leniency has to be given but I don't think the plot should get a free pass completely as it does get all thrilling out of nowhere. This is a character piece where only one of the two people are interesting, one where the tragedy of the past is very much at the forefront of events with an overbearing impact that while fun is also a little silly and doesn't slot into the film well.

The horror is hit and miss in terms of pointlessly loud jump scares and half glimpsed figures leaving no impact, but the practical effects are actually quite pleasing. Some initially brutal looking face punching, some cool looking stab effects, and some fingers severed, even an eye penetration, this all looks cool, not realistic, but neat in a film like way. The soundtrack is also pretty decent, not for the first third, the bland music sounding like something made for TV, later on though, especially towards the end it really improved and I found myself enjoying it. 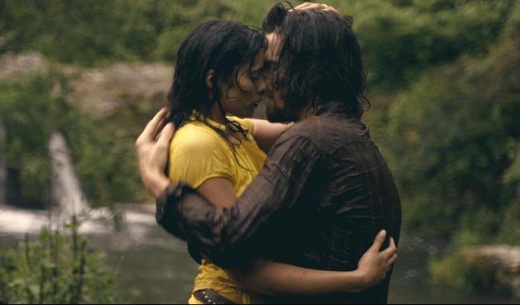 For all the good Wright brings to The Perfect Husband Roberts balances out by bringing a not so good performance that turns what may have been a good film into something not so much. This at times shines and has a few good scenes as well as lovely practical effects, but unrealistic actions, and a slightly wooden script all too often get in the way of the insanity. The Perfect Husband comes out on DVD, Blu-ray, and can be exclusively streamed on Vimeo on 26th July, then 25th October it will be available to watch on most major VOD sites.