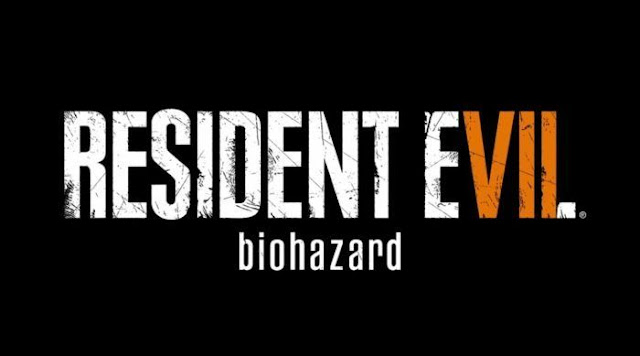 I had heard that there was a new Resident Evil game in the works, one that would bring the series back to the old style of slow exploration rather than convoluted action. I went into the demo having seen or heard nothing of it and so I was quite surprised with what I found.

Resident Evil 7 is played in a first person perspective, so immediatly different to what has come before. You awake in an old house, while looking for the key to the exit you come across a videotape, if you head back to the first room then you can play the tape and things get slightly meta. The videotape shows a producer, a camera man and a TV show presenter arriving at an old house in order to make a America's Most Haunted type program. You actually get to control the camera man in this part of the demo which I found quite fun. It all leads to a Blair Witch style ending that reveals to the watcher where the back door key may be. Getting to the exit you discover things are not going to be that simple...

This demo felt like a cross between Silent Hill (specifically the P.T demo) and Outlast. The seemingly supernatural goings on combined with random figures walking around, as well as the obvious trope of filming via a camera all made this feel like those, and bizarrely nothing like Resident Evil at all. It looks pretty decent, the character models were not the best, and sound wasn't too interesting but I still loved the new direction. Apparently rather than have hordes of zombies Capcom are concentrating on fewer enemies, but ones that will leave an impact, just like Outlast did. The demo seemed to indicate psychotic hillbillies rather than monsters, I will miss zombies if that's the case, but least there is a new game in the series, unlike Silent Hill which Konami have forever shelved. The most exciting thing I discovered was that this is being made with VR in mind, so I simply cannot wait to play this with Playstation VR when this is released towards the start of 2017.

I live streamed my first play of the demo, I have included that below, though be aware I'm not used to speaking to the camera so come across a bit stilted and unsure of myself! I have discovered I have missed plenty of secrets on my initial play, but that's to be expected. Like the P.T demo this also is a stand alone game that is not going to be in Resident Evil 7 proper. Great times for horror we live in indeed, I shall be doing a round up of all the horror games shown at this years E3 later in the week if all goes to plan.

Posted by Daniel Simmonds at 13:44