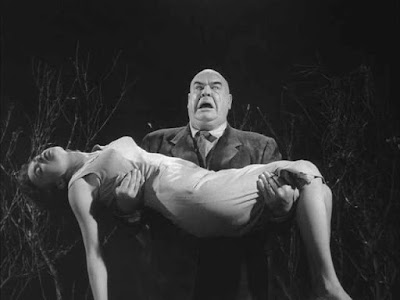 I used to have multiple zombie dreams a week back in the day, nowadays it is such a rare occurrence that I try to chronicle my vaguely remembered slumberings so no doubt wont make for too exciting a blog post.

In my dream it was zombie apocalypse and me and a group of survivors were trapped in a building by the walking dead. I decided to sacrifice myself by leading the ghouls away from the other survivors, I was chased by the traditional slow moving zombies into a lift shaft where I was cornered and prepared for death. The zombies rather than rip me apart all began to suck my blood a process which led me to become one of them.

Many years later and most the world's population were zombies, as a zombie I had plenty of rotting friends and we all still had the ability to talk normally. There were many flies around and after trying to swat one I was told not to bother as no one had managed to kill one in years due to our slow reactions. I had a longing to find my best friend who I knew was out in the world somewhere and still a human. I headed outside not caring that I would rot far quicker in the elements as I needed to find this friend, I coincidentally got a mobile phone call from the person I had set out to find (no idea why my mobile still had battery)...then I woke up.

To play the analyst now; I dreamt of zombies as had been watching The Walking Dead earlier that day, they sucked my blood rather than ate me thanks to a similar scene involving vampires in Scott M.Baker's Rotter Apocalypse that I finished reading last week. There were many flies around due to having been at a friends house earlier that day whose front room had been thick black with the devilish insects (a slight exaggeration, but still, under the floorboards is never a great place to hide a body). Even though my dream had certain nightmarish aspects to it, it is hard to complain about a zombie experience!
Posted by Daniel Simmonds at 08:19