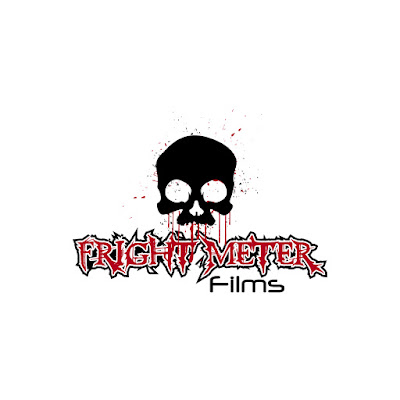 The first film planned for this new company is as the blog title suggests Party Night. This is to be written by Escamilla and is to be a homage to 80's slashers such as classics Hell Night and Prom Night. The synopsis is simple enough; six friends decide rather than attending their schools after prom party they are instead going to hold their own little shindig. However their choice of location is a secluded house near a river which also happens to be the hunting ground for a sadistic killer...

Party Night is in the early stages of pre-production and planned to be filmed in Houston next summer for a release towards the end of 2016. Escamilla is to be the executive producer and is currently interviewing for a director. A crowd funding campaign is to hopefully be launched in the next few weeks, while a website is on it's way to creation. If you wish to check on the progress of the film in the meantime you can check out the Facebook page here, or follow the film on Twitter (@PartyNightMovie). As always there can never be too much horror and from what I know of Escamilla he is very passionate about the genre and so this could indeed be great.
Posted by Daniel Simmonds at 13:43