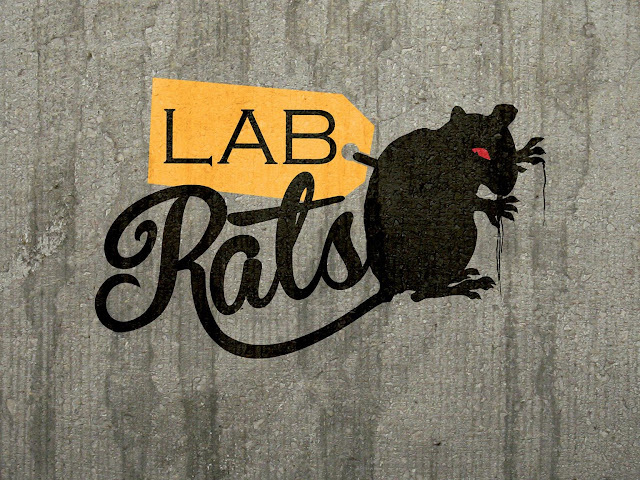 It was only back in March of this year that I did a short post about a Kickstarter campaign for gross body horror Lab Rats. Well it turns out the campaign was successful and also they have received backing from both Eli Roth and Emily Booth.

In Lab Rats Kat and her eco-warrior friends break into a facility of shady company Ring-Amnion in order to prove that they are conducting experiments on animals, however it soon becomes all too clear that animal testing is the least of the company's crimes.

There is now a trailer for Lab Rats in which the hapless friends run around a lot being chased by creatures and men in bio suits, ending with a cool looking face prop, was a fun trailer. The film is now finished and is due to be shown at film festivals in the near future so might be one to watch out for.