Nothing to Lose (2016) - Zombie Horror Series News and Trailer 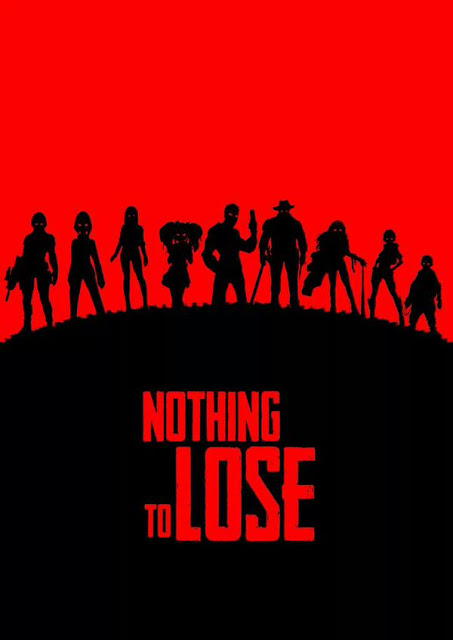 I know literally next to nothing about Nothing to Lose except that it is due to be a 3D animated episodic series about a group of survivors during a zombie apocalypse and is to come out 2016. There has been a teaser trailer released that is also quite mysterious as it is just two minutes of dialogue over a black screen.

In the teaser trailer what sounds like a soldier is giving his report to his superior, the man talks of a mission being a success but that losses were sustained, he ends his report revealing the person he is talking to is the president. The voice was very dramatic, at the time I thought this was for a film so it sounded a bit off but discovering it is actually for an animation the style of voice makes much more sense. Of course this dialogue over a black screen with the reveal of the person being spoken to being the president has been copied straight from Metal Gear Solid.

It will be interesting to see what Nothing to Lose actually turns out to be like, in the meantime check out the teaser for yourself below...