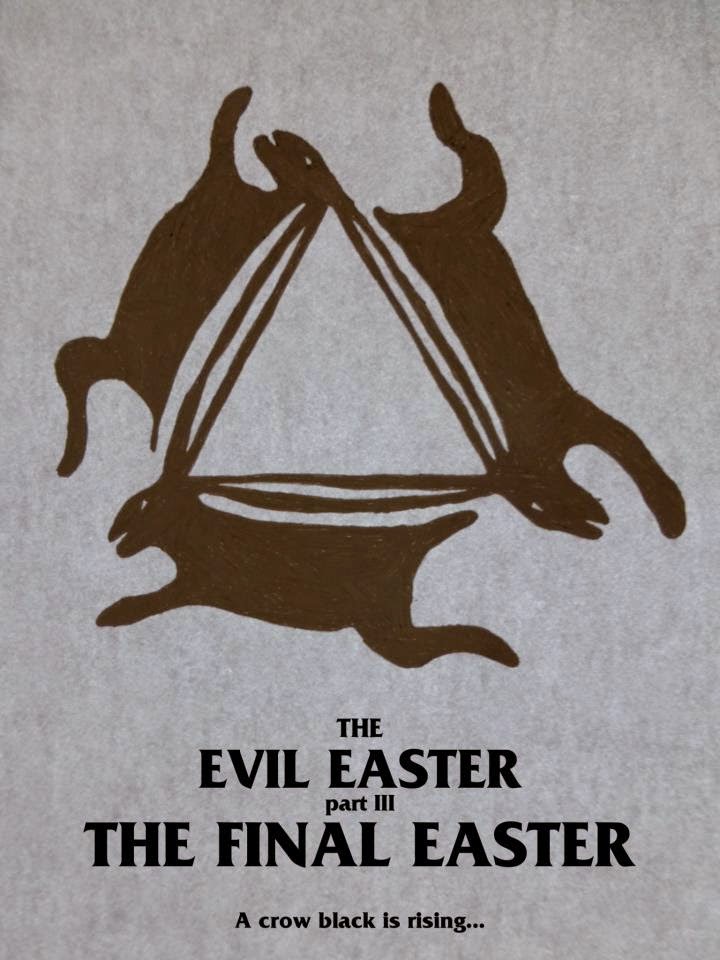 Swedish short horror Evil Easter 3: The Final Easter directed by Viking Almquist is the third film in a fake trilogy, the first two were both only ever trailers for non existent films. In those trailers a slasher wearing an Easter Bunny mask stalked and killed bunches of young people on the grounds of an old mental asylum (that was now some flats). This first actual film of the trilogy decides to not focus on this awesome Easter Bunny figure which does feel like a missed trick.

Alice is a troubled young woman who seems to be on the brink of suicide, it seems she was the sole survivor of the Easter Bunny serial killer some years previously. When a bunch of Nazi's move into the flat next door to her she fears the worst, and her fears prove to be true as these evil people are intent on performing a ritual to summon the Easter Bunny back into the world (it being an agent of an ancient God). 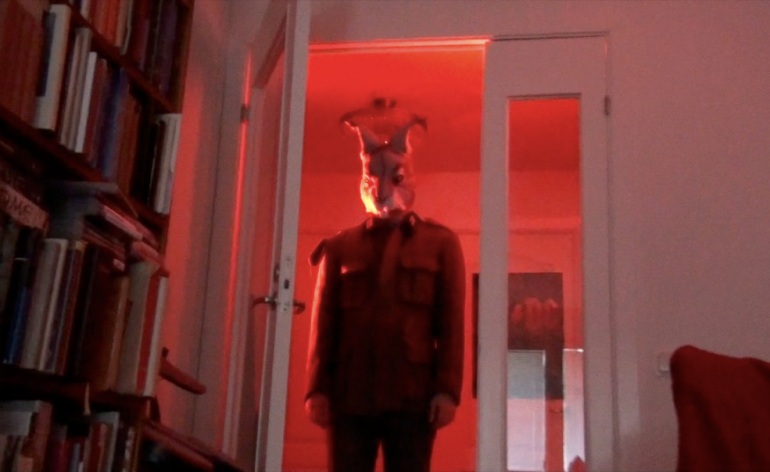 At around forty minutes long it is impressive how much of a full film Evil Easter 3 feels. It was reportedly made with a budget of just $200 (1300 Swedish Crowns) and that can be seen from the minimalist set design and claustrophobic angles used. The lack of budget was hidden well though with interesting use of lighting and some real art house inspired moments. In fact I would say the art house parts; extreme close ups of random objects, sudden brief splattering of scenic changes and varying light colours were the most effective and impactful moments of this piece, certainly the most messed up and sinister. Evil Easter 3 is described as a comedy horror and I can see why as pretty much all of the young cast speak in ridiculous accents with over the top German accents as well as some funny Irish and English accents used.

The main villains of this piece are Nazis who are meant to be a combination of vampires and werewolves but look normal enough apart from the skull masks they wear. They are joined by a youthful Charles Manson who has a really bizarre role here and seems to constantly be wearing different outfits. Sure Nazis are automatically evil but that doesn't really make them scary, as I said in my introduction I really was hoping to see a Easter Bunny mask wearing slasher as that looked creepy in the mock trailers, but in total this being appears for just a minute or two here. 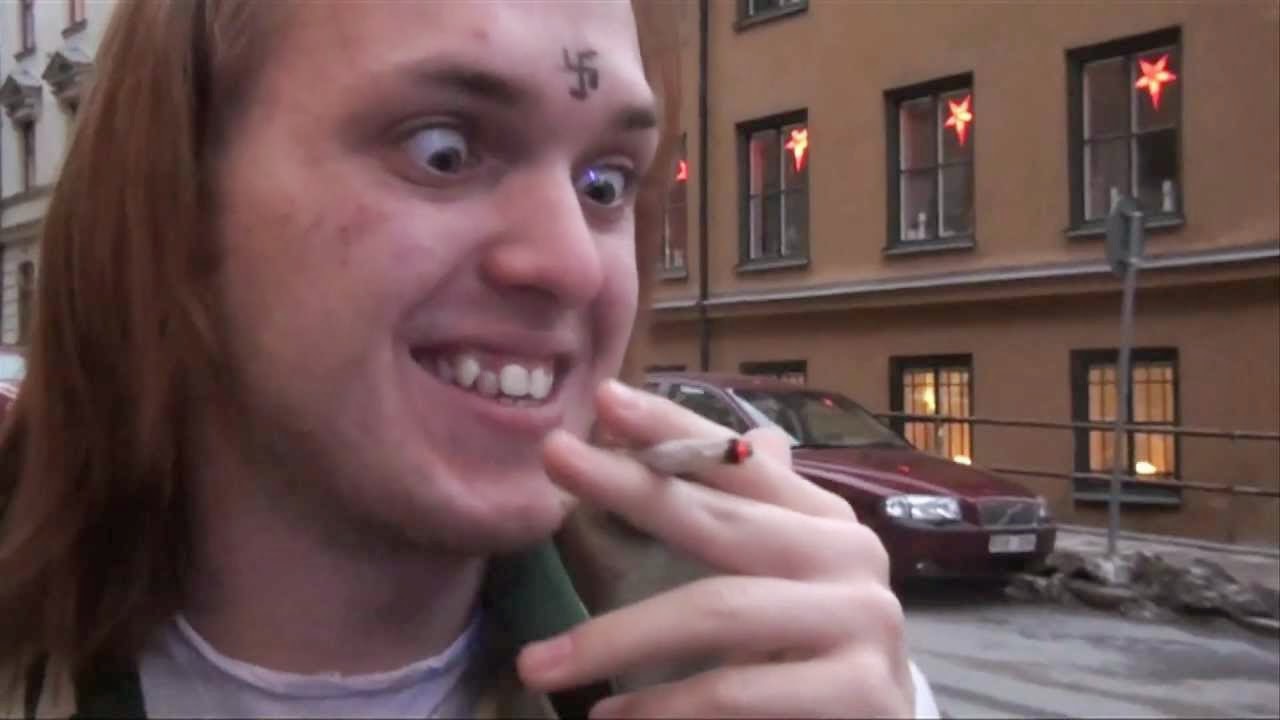 Despite my misgivings the simple plot works as a trilogy piece, sure you cannot tell what the plot line would have been before but from what is given here I like to believe that this would have neatly tied up any loose ends about just why an Easter Bunny killer was on the loose. Alice in Wonderland is a thing that has been used thematically by many different films (Resident Evil and The Matrix to name just two) so to see it also pop up here was no bad thing. The main character is called Alice, the Easter Bunny being like the Mad March Hare, it even features a dream sequence with them all sat at a tea party. Special effects are used sparingly but do not look out of place, someones eyeballs being burst, a neck having the flesh chewed off it; both look great in that they don't go over the top

With the main cast being predominantly young actors the acting is not bad at all, some of the roles may look suited for older actors but this is commented on by characters in the film (such as one who says the priest character looks like he's about 12 years old). Special mention also goes to the soundtrack, there are some great tracks here that fit the style well and an action scene that was set to Wagner's Ride of the Valkyries. In particular I liked the ending credits with it's atmospheric piano led piece intercut with black and white images of dead characters. 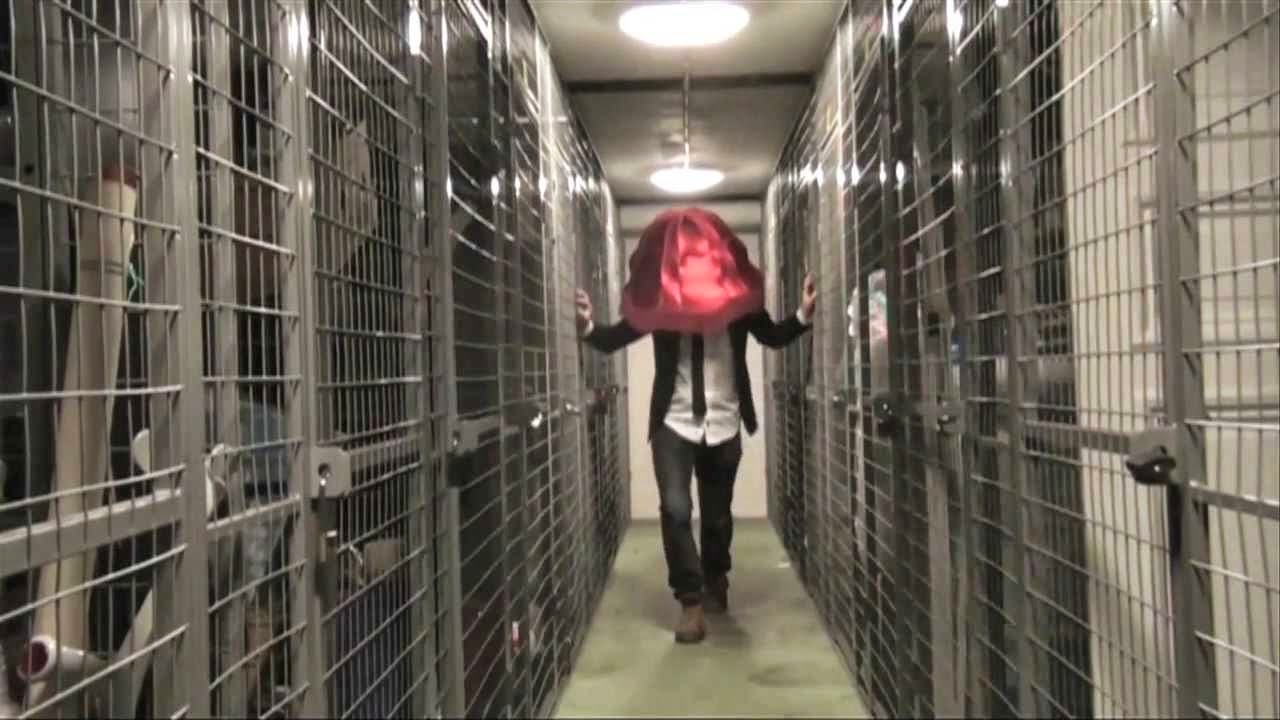 Evil Easter 3 was not the worst way to spend forty minutes and it does shine in parts, I believe it is available to watch on You Tube so if you wish you should check it out.