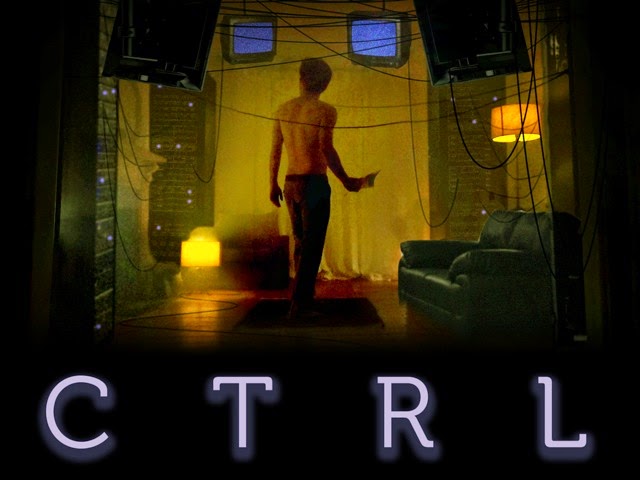 CTRL is a British indie horror film that is to be written and directed by Harry Lindley. the press release states it is to meld together several different horror sub-genres including sci-fi, zombies, body horror, psychopath, and haunted house.

Lex and her boyfriend Dru visit her loner brother Leo at his top floor apartment in London, there they discover he has created a digital virus which has become sentient and is rapidly evolving. After becoming trapped in the building by the rogue A.I the three must work together and get over their personal issues to try and stop the virus which is determined to spread its influence across the globe.

The whole film is to be shot in just the one location, the budget constraint of £17,000 meaning this was a necessity, but one in which CTRL has been neatly fitted into. It was originally conceived as an apocalyptic disaster movie that would be quite global in its scope, instead signs of this apocalyptic struggle are portrayed via news reports and stories the trapped trio witness which sounds quite an interesting method to get around the small budget. The central concept was 'what if a digital virus was able to escape the computer and become airborne?', this may be reflected in the biological drones the virus is able to create.

There is currently a Kickstarter campaign going to raise funds for the filming which is due to take place in August, as said £17,000 is to be the amount needed, so far and with ten days to go £11,002 has been raised so hopefully they will be successful. You can check out the Kickstarter here to find out more and donate if you so wish. Despite this being a low cost production it is hoped that this will not be reflected in its look, going by the excellently made teaser trailer (also made on a budget) this will not be the case.