The Evil Within: The Consequence (2015) - Horror Videogame DLC Review (PS4) 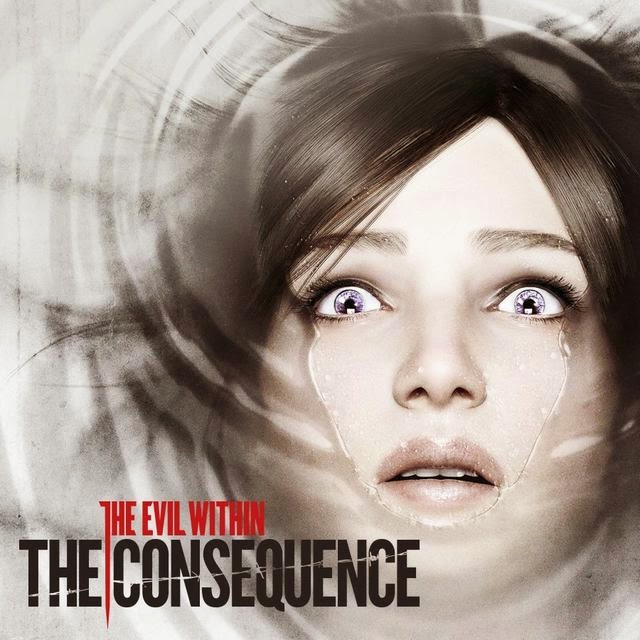 For once I am actually punctual with my game reviews as the second DLC for The Evil Within came out just last Wednesday, I really enjoyed the first DLC and so I was expecting more of the same and more of the same is what I got.

The story picks up from The Assignment with Kidman still on her mission from Mobius (generic evil organisation), this time around she is exploring the later half of the main games levels and is still being haunted by the mysterious head of Mobius. Meanwhile Ruvik; antagonist of the main game starts trying to possess Leslie who is the man Kidman has been tasked with rescuing from the dream world he is trapped in. 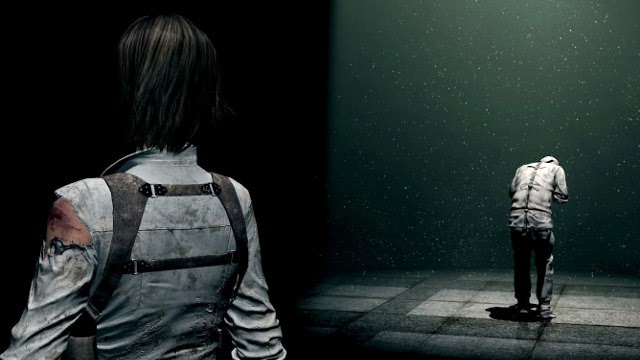 The Consequence is again two chapters in length, both roughly around an hour and a bit. Things started off very badly for me though, and I have to say it was half my fault. The first DLC played around with having a weaponless character to control, your main tool was a torch that could be used to open up hidden areas. When this device was taken away from me and I entered a pitch black section of the game I figured that this was another different way to have the game be frightening but my appreciation for this new thing turned to frustration as I could not see a single thing. I somehow managed to progress until getting completely stuck in an invisible maze. Forty five minutes later I was still lost in it, repeatedly dying via holes I could not see. I actually had to turn to a guide to find out how to progress and I discovered that right by the entrance to the dark level there was a bunch of infinite flares I was meant to have taken. So partly myself to blame, and partly the game for not sign posting these essential items well enough.

Thankfully after this mishap I got back on track and started having fun again. The creepy search light headed woman monster again made a Pyramid Head style appearance and I was slightly disappointed to see a similar situation thrown up that appeared in The Assignment; that of having to evade her until an elevator arrived at my location. Towards the end of Chapter 3 I got given a gun finally, it made a nice change to be honest and it wasn't long before a plot device meant this weapon was again vanished from my grasp. 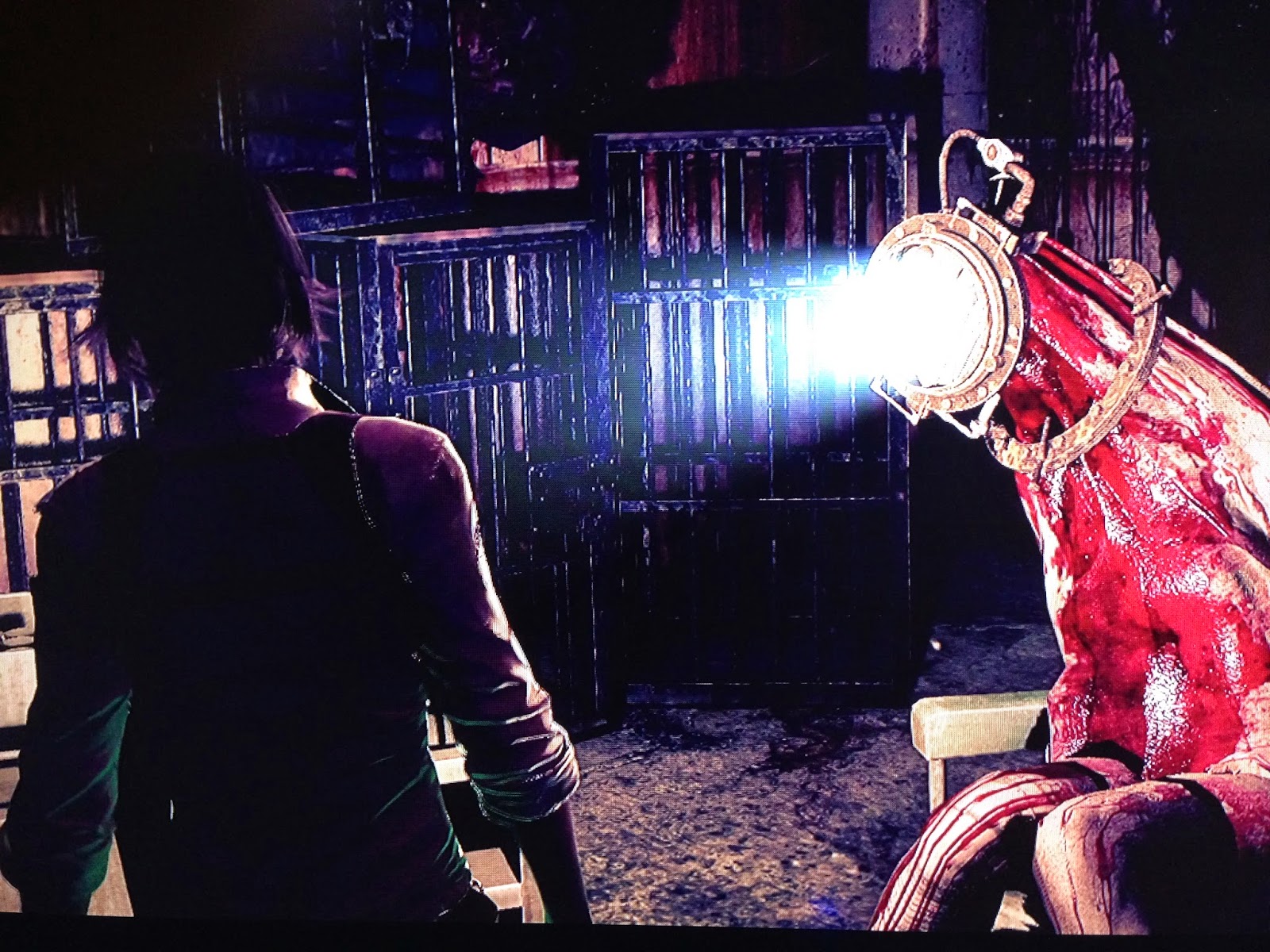 This DLC mostly took place in the ruined city that looked so drab and dull in the main stories levels but I would guess that this time around there is around 80% new locations with you visiting areas from the main game in the other 20%. I found it really quite clever how you enter these old levels, and how Kidman interacts with Seb's story. It felt to me like effort was put in while the main game was still being created to link up these two story lines; I appreciated that. I enjoyed how it played with your expectations also with areas having very different feels to them than before.

There was not much new game play wise apart from a few gun sections and a few boss fights that were entertaining enough now they involved weapons. A chase sequence again popped up, having to stealth around enemies was also in abundance while the hidden puzzle boxes had slightly more involved solutions to them than before so felt like a natural progression. I didn't notice any new enemy types, the same Haunted folk, and exploding creatures. There is a lot more bloody level design with walls made of eyeballs, and sprinklers that spray out blood. 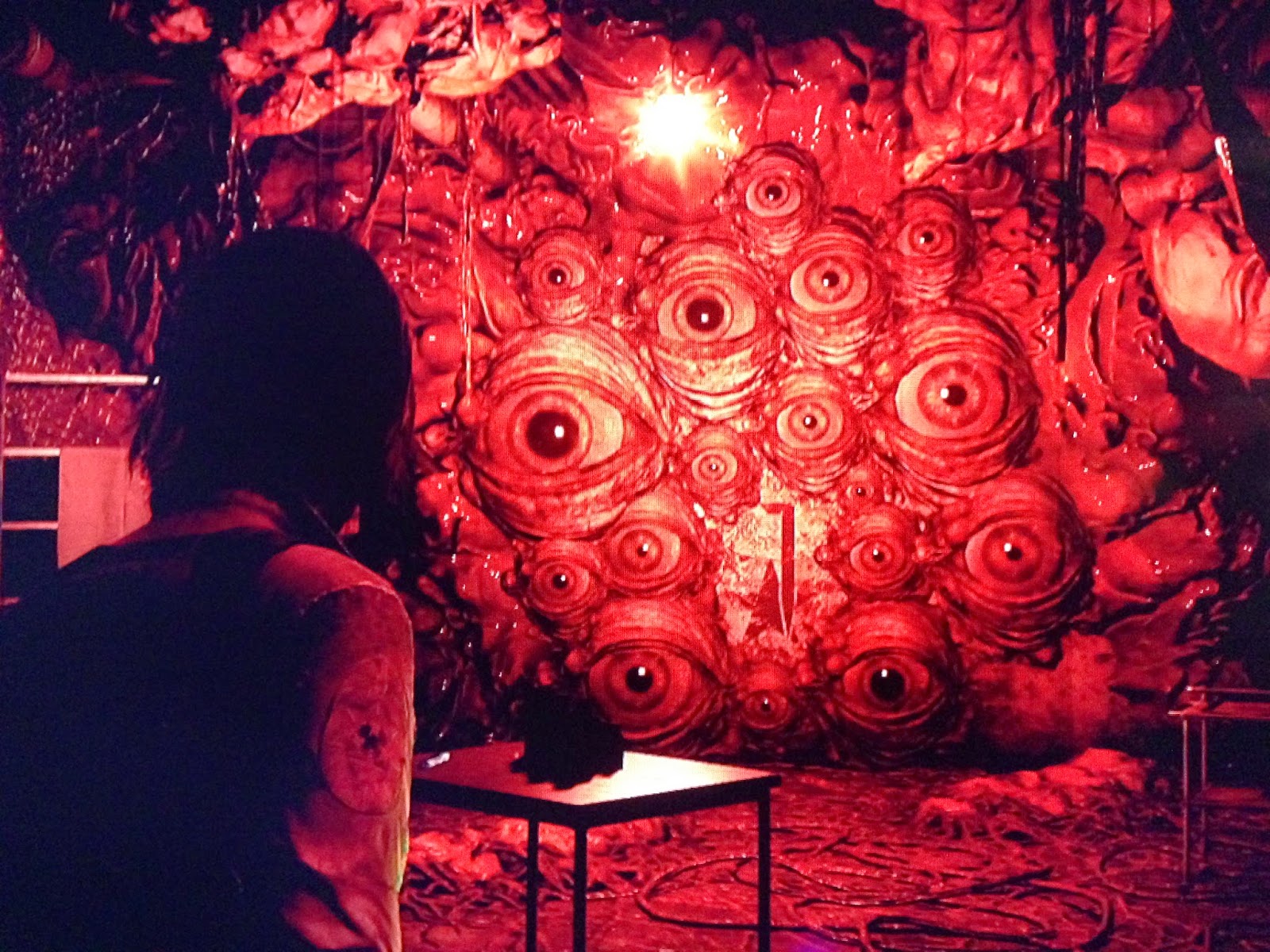 There was plenty more story given, files and cassette tapes as well as ghostly flashbacks, it did do a job of fleshing out the overall plot but still was not particularly exciting. Scene changes seemed a lot better handled with the environment warping around Kidman in a way that reminded me of Silent Hill. For the most part both the sound and graphics are solid, a few rough textures every now and again but the lighting in particular really impressed me. What I also loved, and always do is battle damage showing on the character model, Kidman's clothes are ripped and she gets cuts and bruises on her body as the game goes on.

Thankfully The Consequence did exactly what I wanted it to, combined these two DLC packs were actually a lot more enjoyable than the bloated main campaign, Kidman is a more interesting character than Sebastian who just come across as dull and generic while the much reduced combat again delighted me. With the two story DLC packs released there is just the mission based one to go. While I do prefer story to missions getting to play as a monster does sound intriguing, it will be interesting to see how that turns out.