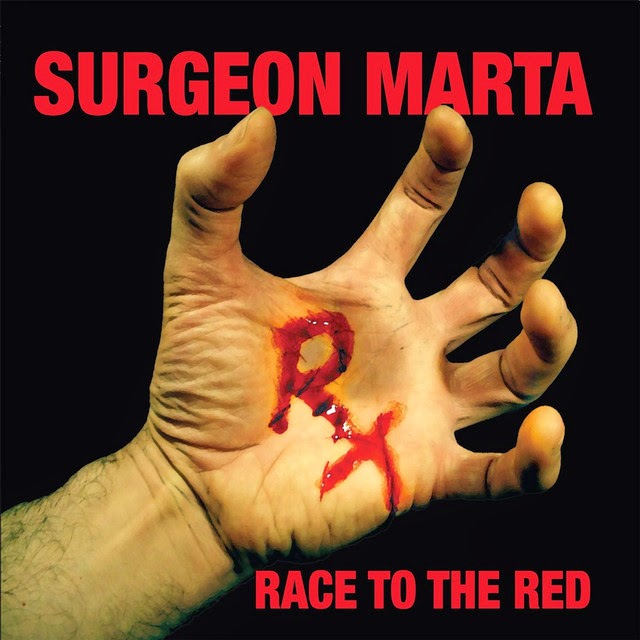 Surgeon Marta are one of my favourite bands, I love their stuff. As it is a lazy Sunday for me I thought it was about time I put one of their videos up on my blog. Send More Cops! is a tribute to Return of the Living Dead, of course an iconic scene of that film has zombies requesting more cops and paramedics to turn up so that they can be eaten. The zombie themed band Send More Paramedics were also obviously influenced by Return also.

In the video (which is about eating the police) zombies chant at the camera in a scene filmed in black and white with footage of Surgeon Marta cut in. Later in the video a bunch of zombies assault a house, a woman inside tries to hold them off with the aid of a rifle but the ghouls manage to get in and corner her. It all ends with zombies eating the intestines of a poor guy.

A fun video which really does not take itself seriously, and a good song in its own right. As an interesting aside the making of this video apparently led to Surgeon Marta getting evicted from the house they were renting which is kinda funny. Anyway check out the video below...