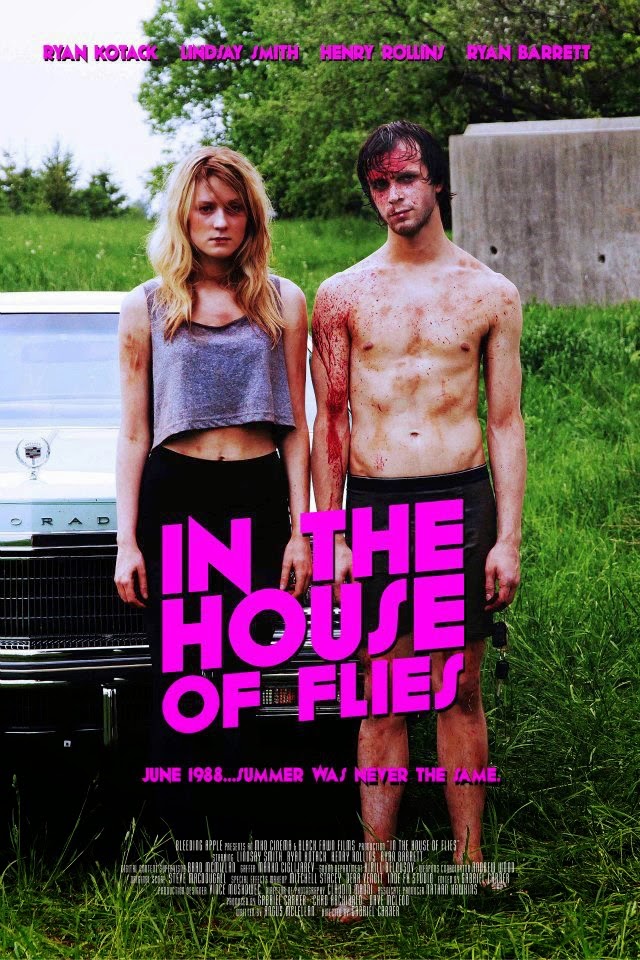 While In the House of Flies has previously been released via digital means the 20th January marks it's first physical release. It has previously been an official selection of the British Horror Film Festival as well as spent three weeks in the iTunes Top 50 upon it's digital release there.

Set in 1988 a young innocent couple find themselves abducted by a mysterious figure (voiced by legend Henry Rollins). Locked up in a basement the figure begins a series of mind games against them.

It kinda sounds similar to Saw though with more mind torture than actual torture. The DVD release includes deleted scenes, director commentary and a documentary about the creation of the film. Check out the trailer below.