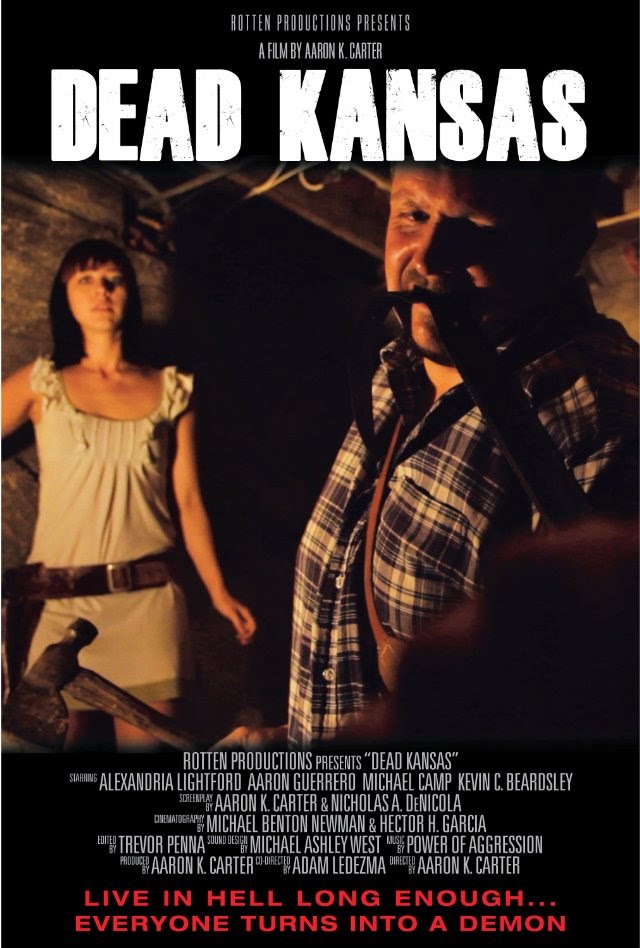 Dead Kansas (written and directed by Aaron Carter) first appeared as a five part web series, then in 2013 it was released as a feature length film (the five parts sliced together), I watched it in five parts so my review will be of that version.

Years after zombie apocalypse sweeps the world the survivors try to make the best of what they have left. Glenn lives alone with his daughter Emma but their lives are ruined when Jebediah (Michael Camp); the leader of a pack of thugs arrives demanding the girl. This and other events leads to Glenn getting severely injured and so Emma sets out to locate the house of a nearby Doctor. 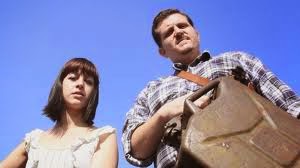 I struggled to tell if this was meant to be a comedy or not, a lot of it is played straight and yet elements of comedy such as characters wearing obvious wigs and really hammed up dialogue intrude. Quite a lot of the acting is pretty terrible but on occasion it works. Camp as Jebediah; the main antagonist really goes over the top with his acting but it fits his role fantastic as the dumb over confident leader of a bunch of rednecks. Elsewhere the acting lets down the films tone a bit. The Doctor character is emotionless and flat while Emma is patchy as examples. She is played by two different actresses (due to pregnancy), the first plays her for the first two episodes and is really good but then episode three starts with a different not so good actress who over emphasises everything and pouts a lot.

In general the episodes are well paced and written. Each one is roughly fifteen minutes long and has a pre title sequence that never failed to be great and each episode ends on a cliffhanger (usually Jebediah swearing vengeance). The set design is really good throughout, the highlight being a freak show location but the same can't be said for the soundtrack which is quite awful generic American rock stuff which at least makes sense the few times it is played at the rednecks base of operations. Out of the five episodes I would say the third was the worst as nothing seemed to happen much at all and it just was of a lower quality in look than the others. 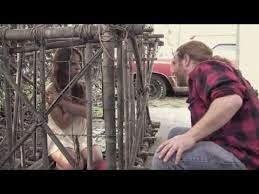 I have yet to mention the strangest thing about Dead Kansas - this is a zombie tale in which you don't actually see any zombies (bar one). The Walking Dead focused on the characters living in a zombie infested world but it knows it has to show the living dead at points, here though the undead are just not shown. When zombies do appear the show switches to a first person black and white perspective from their point of view. It is a unique approach to take and whether it was done to save the budget or if it was done for artistic reasons I do not know. For the most part I didn't mind this save for one action sequence which had me laughing out loud at the cameras viewpoint of attacking humans.

Dead Kansas isn't a bad series and for the most part is enjoyable enough. There are some great ideas here (I particularly liked a scene set before the apocalypse that showed some decent back story for characters) but any zombie/human fight sequences are dulled by only one side ever being shown. It is also a shame that some of the acting is not amazing.

Posted by Daniel Simmonds at 03:27