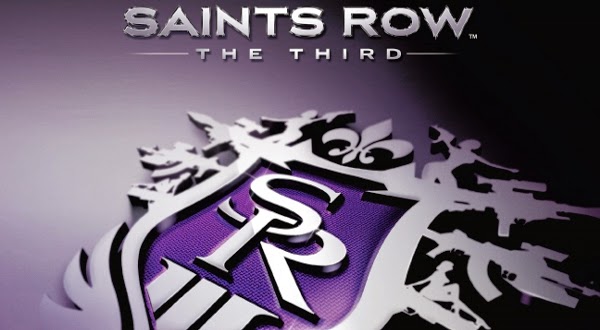 Saints Row is a fun and often silly open world action adventure game much like Grand Theft Auto. Much of the game is not horror based at all, that is except for one mission mysteriously titled Zombie Attack. Some minor spoilers to follow.

In a previous mission you down a giant aircraft which releases its cargo over the city of Stillwater. This includes some canisters which release a strange green mist that turns anyone nearby into flesh eating ghouls. In Zombie Attack you go see the Mayor of Stillwater who turns out to be Burt Reynolds. He asks for your assistance in stopping the zombie outbreak. 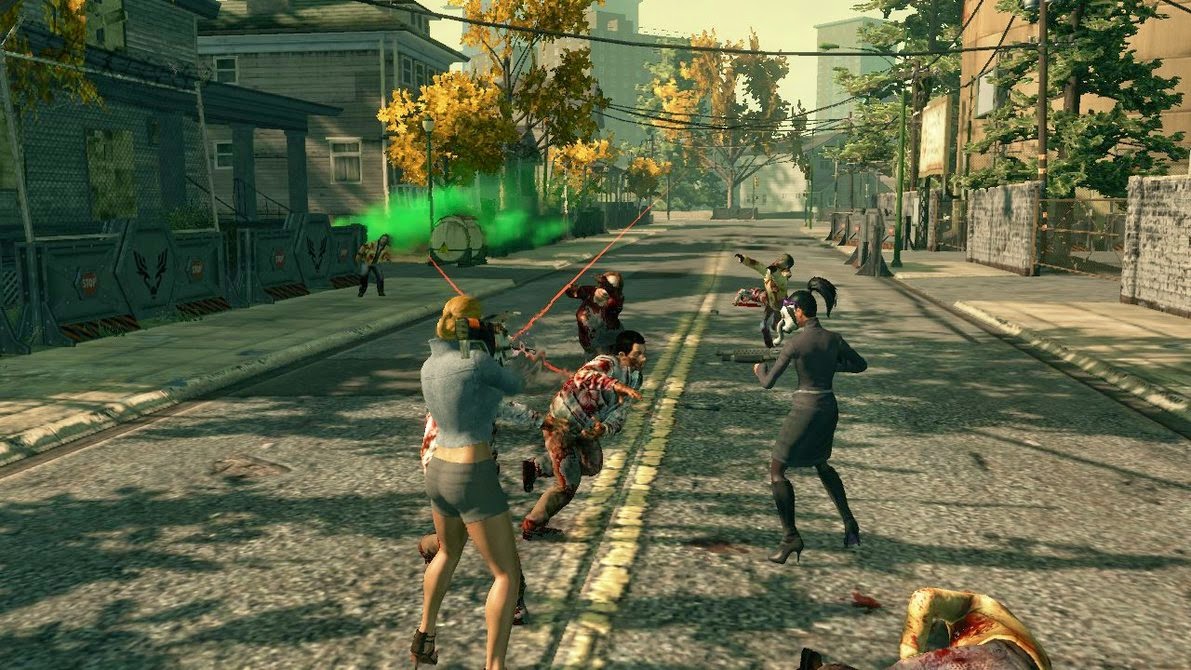 The zombie have been contained in a district of the city and your goal is to find three leaking canisters and blast them into the river or sea to neutralise the undead creating toxin. After the first one you get a call to go help a friend who has become surrounded on a rooftop. After the second canister is dealt with you discover your gas mask has a hole in it and so you must rush to a car repair shop to patch it up before you become zombified. After the last one is done you have instructions to get to a lorry with more of these canisters on it. Your then given the option to either drive the lorry into water to end the threat, or to take the toxin back to your base which unlocks zombie posse members.

This is a fun little mission, the zombies run at you and tend to attack by trying to bite your neck. They are very weak and die quite easily, they don't even require head shots. That's it, was a great inclusion in a pretty fun game though.
Posted by Daniel Simmonds at 09:37