I got a few horror themed presents for Christmas this year and so thought a small blog post was in order. I have pretty much a week and a half off work and so plan to try and catch up with outstanding posts and also to further my attempt to clean up my hideously written older posts.

First off was the complete Count Duckula on DVD, I loved this cartoon about a vegetarian vampire duck as a child so hopefully it has stood the test of time. Next was the hilarious Go Goa Gone that I first saw at this years UK Festival of Zombie Culture. 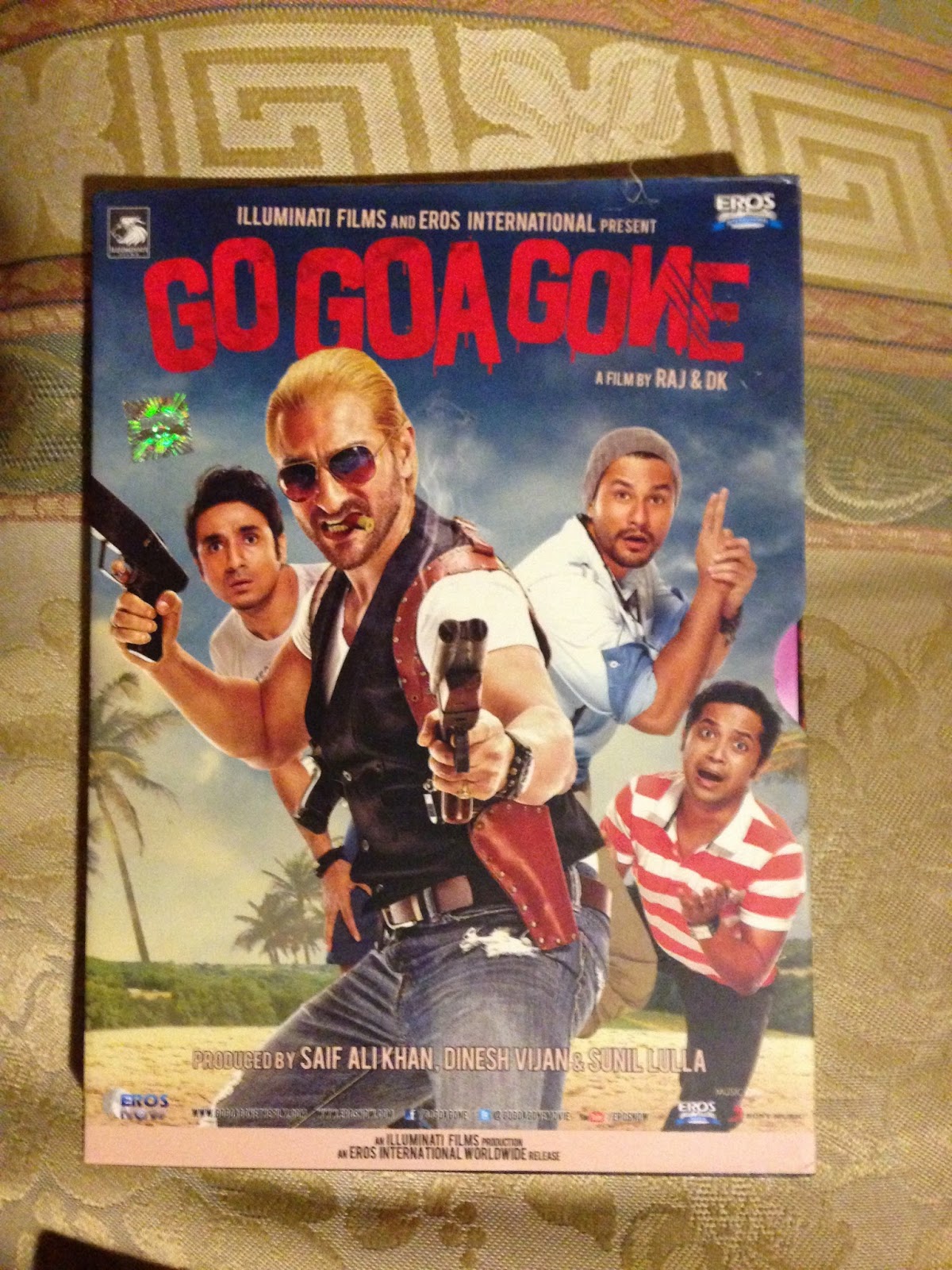 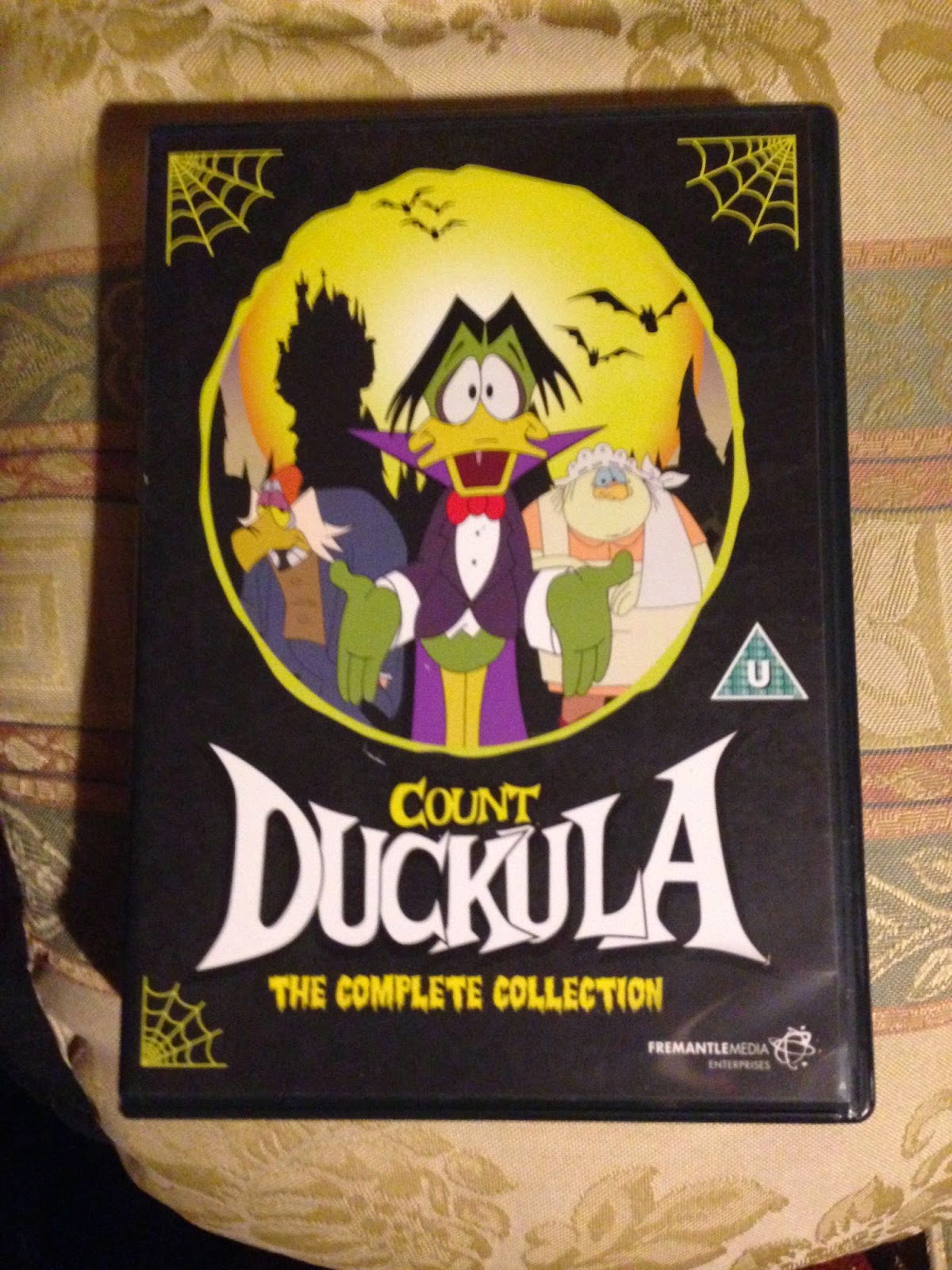 I received three zombies books also. First of these was Book of the Dead which is a detailed guide to zombie films, I actually own the original 2006 edition but this new 2014 one is revised and has an up-to date list of zombie films. Closure Limited is a short collection of zombie stories by Max Brooks, the title tale is set in the world of World War Z. Meanwhile Fever is Wayne Simmons's sequel to the Irish based zombie apocalypse story Flu and so I am looking forward to reading that. 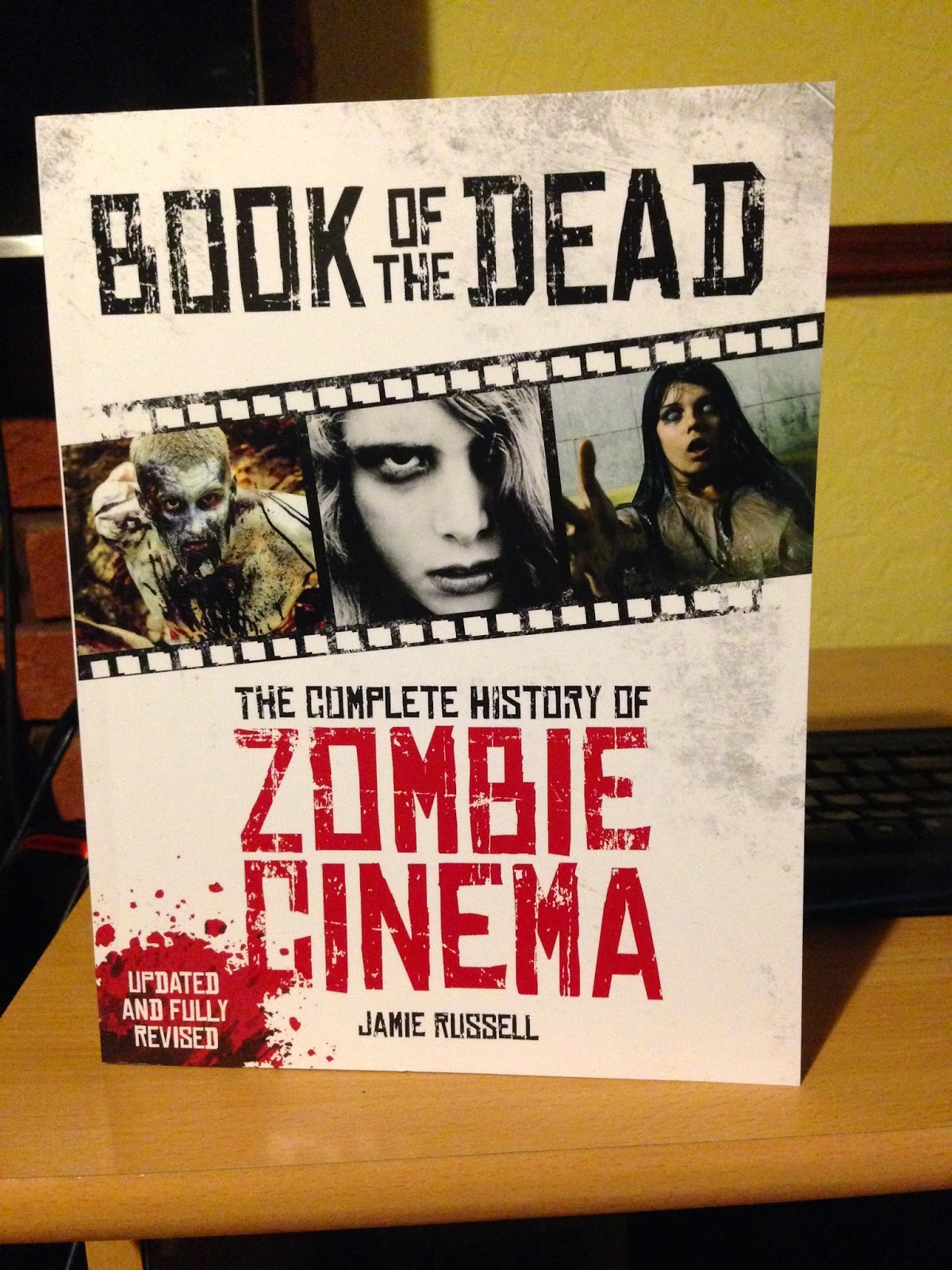 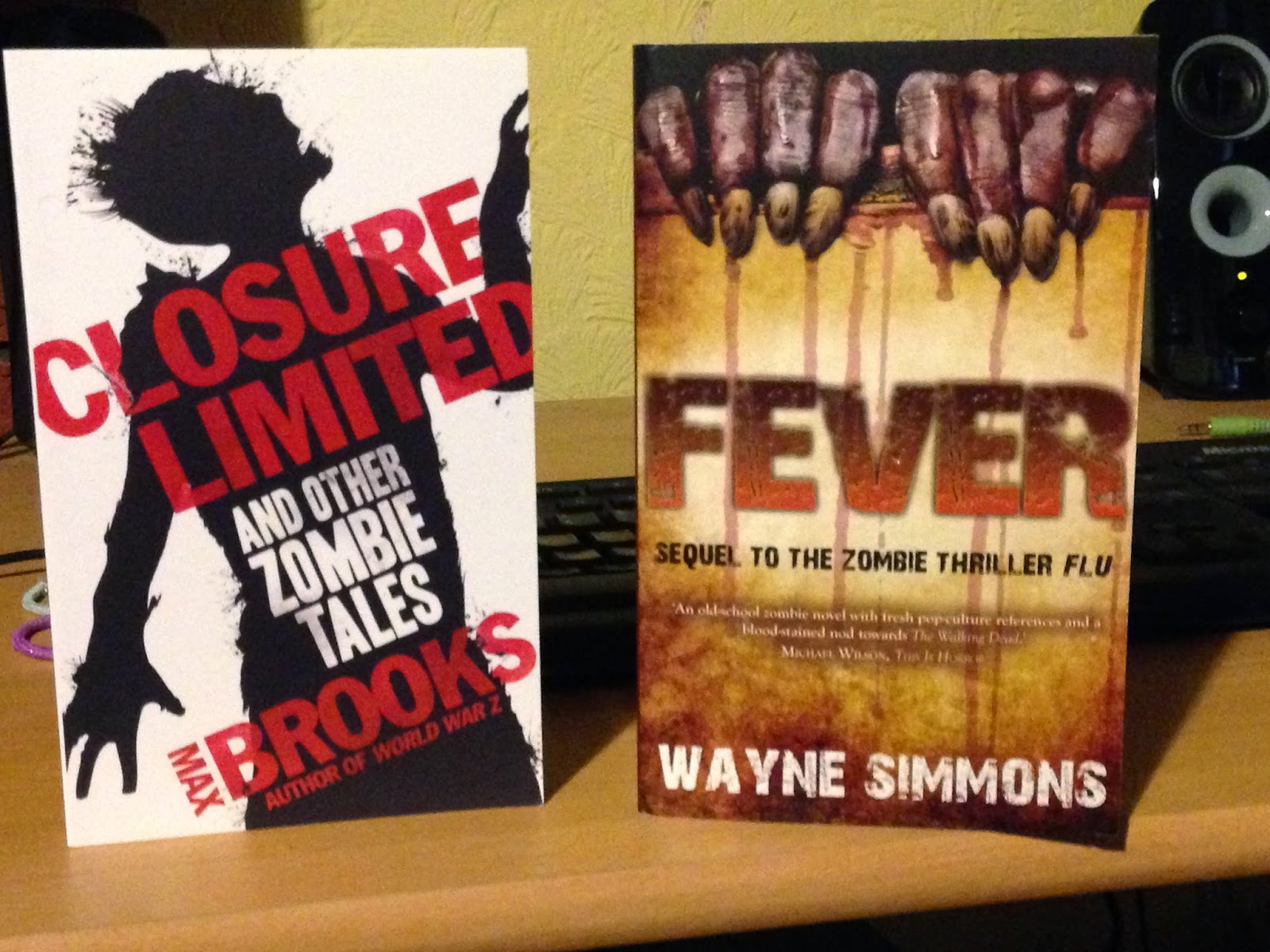 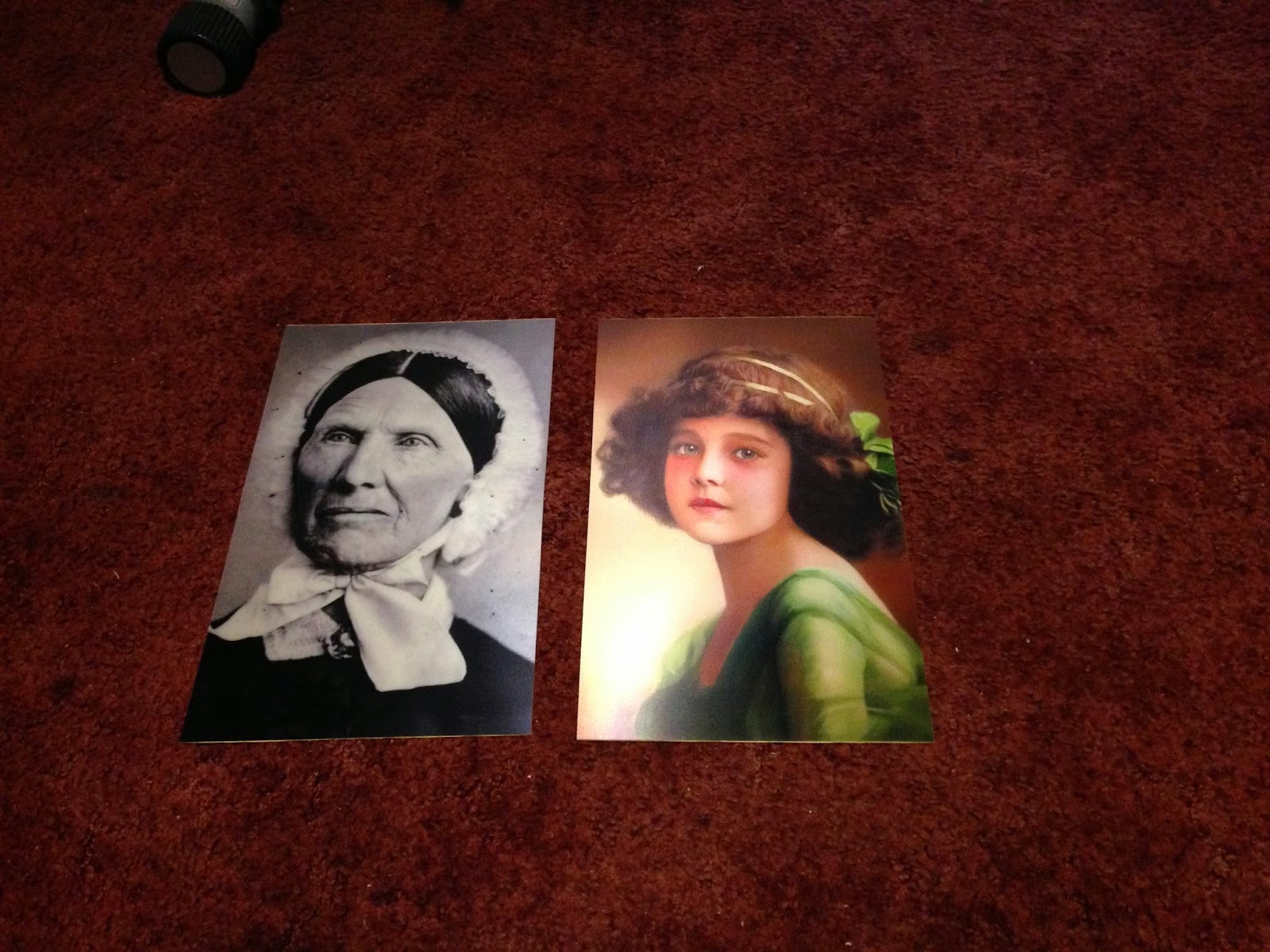 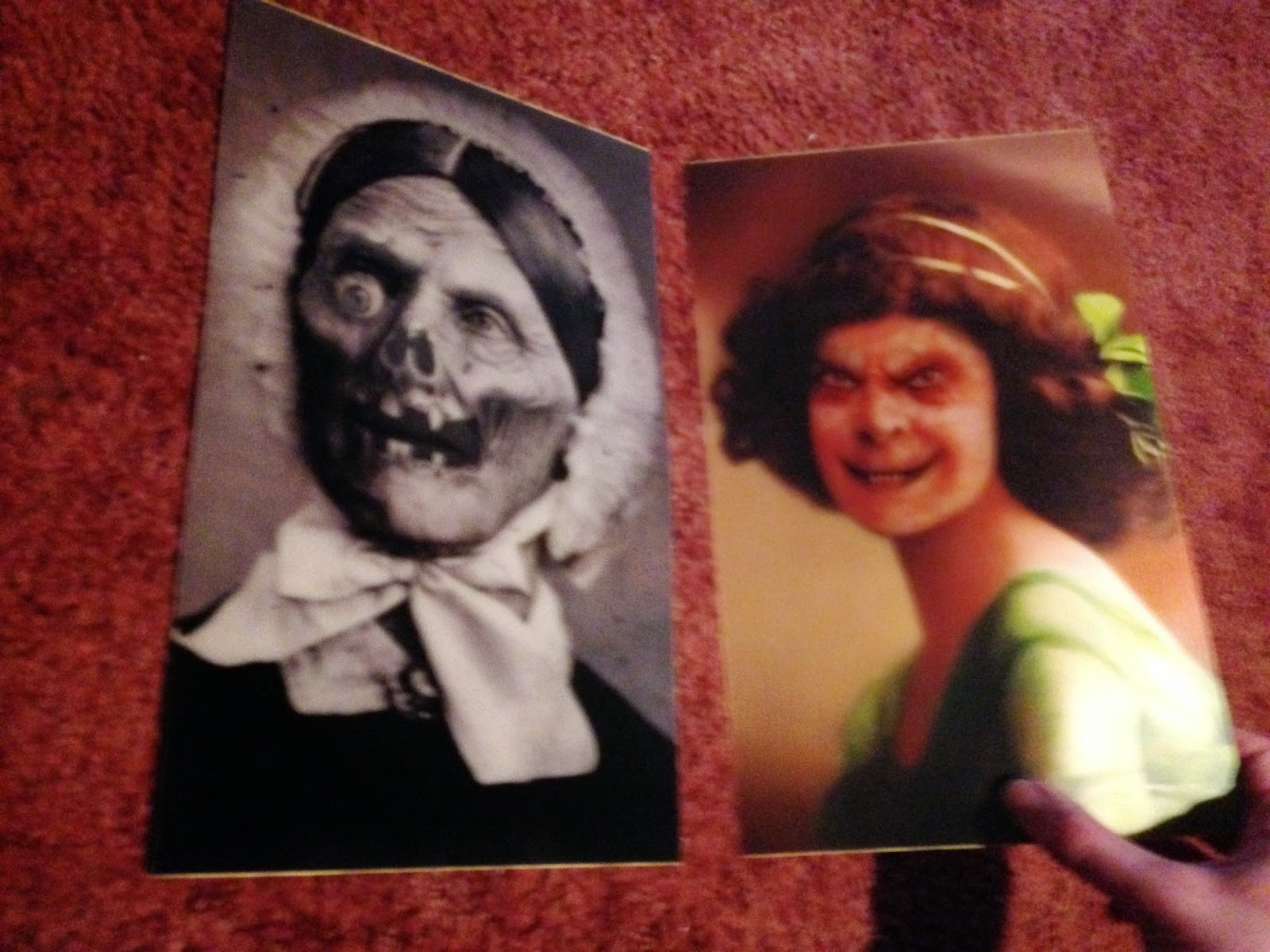 Next all the way from Australia I received a car sticker saying 'Warning, This Car Contains Flesh Eating Zombies' which is now in the back window of my car. I got two plastic cups decorated in a zombie theme which I am looking forward to sucking mushed up brains from. 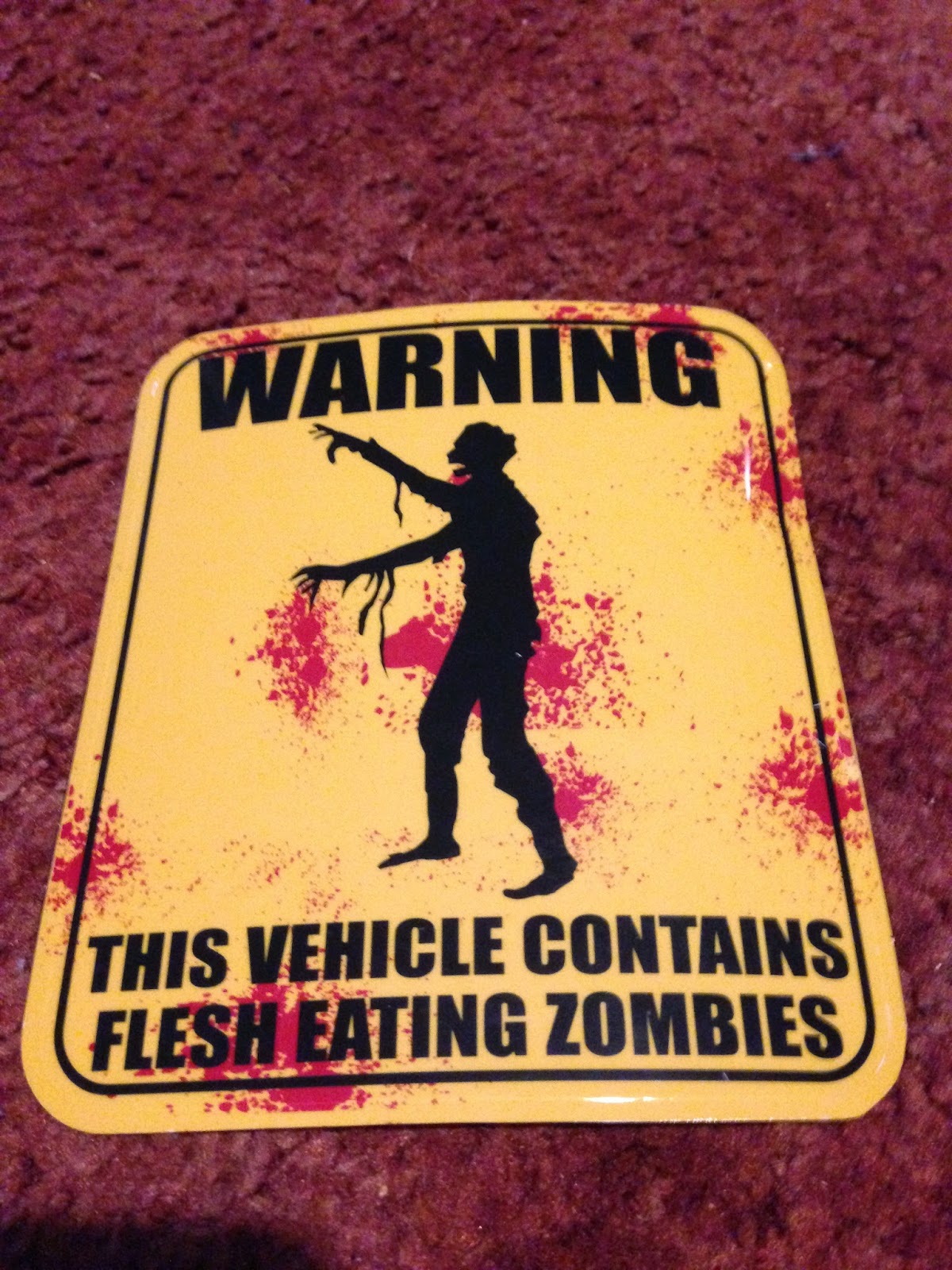 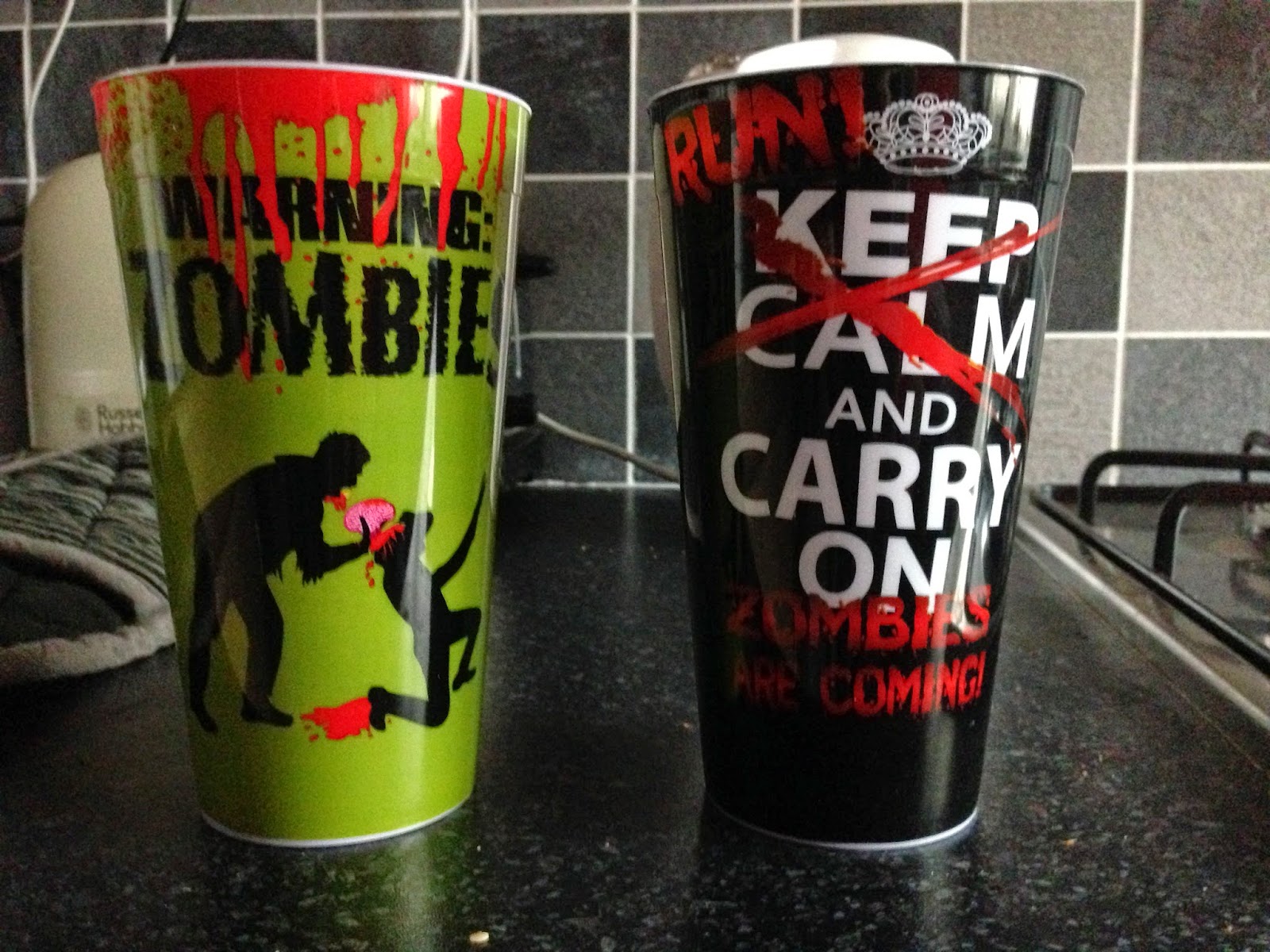 Last but not least I got a Silent Hill T-Shirt I have had my eye on for ages, it is the symbol for the Save Point and so when ever I want to save my daily progress in life now I can just stare at the image in a mirror. A good Christmas for horror. 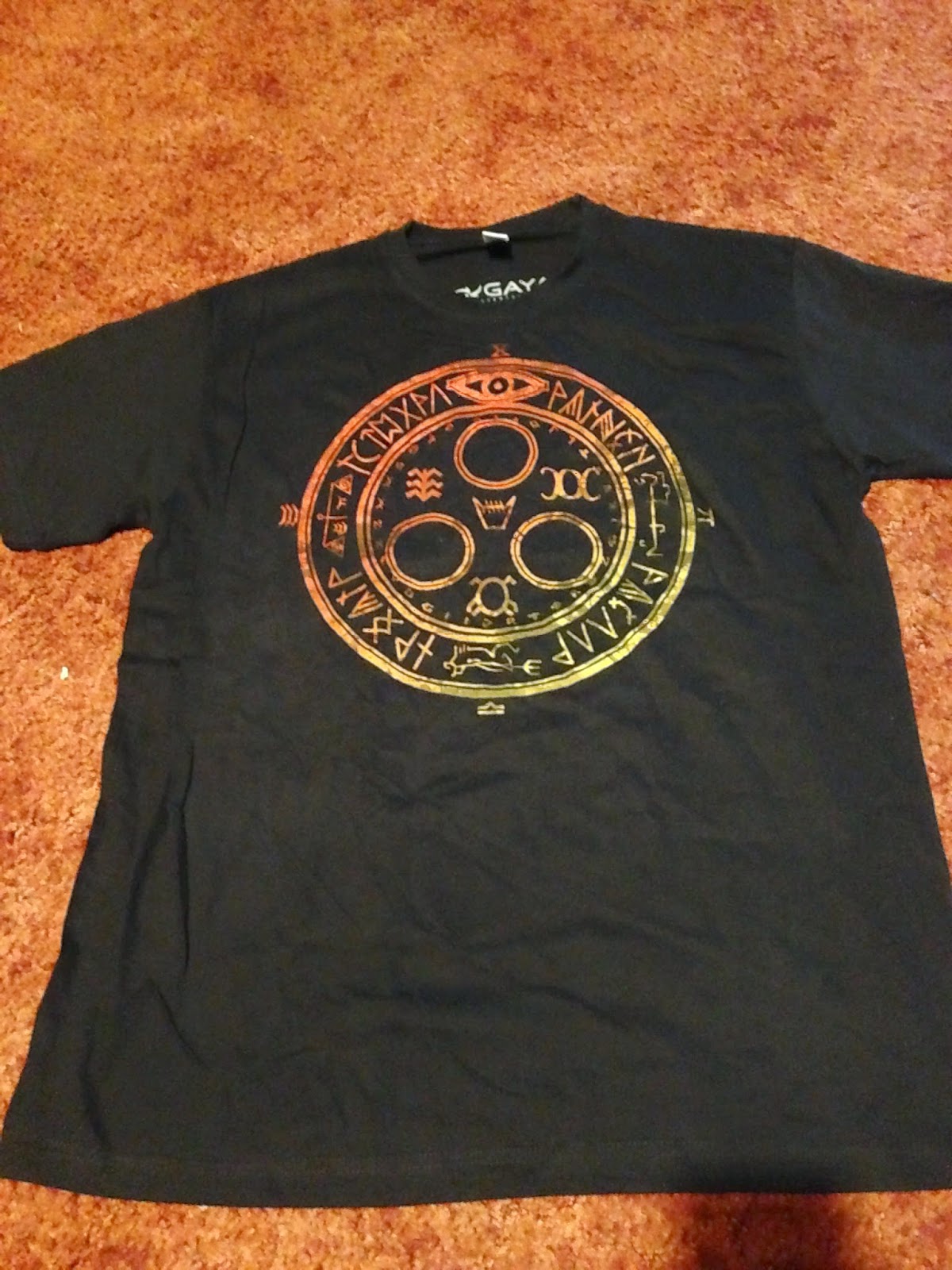 Posted by Daniel Simmonds at 04:29